I Am the IOP Whiteboard Girl

The backlash faced by conservative students on campus runs counter to the Chicago Principles. 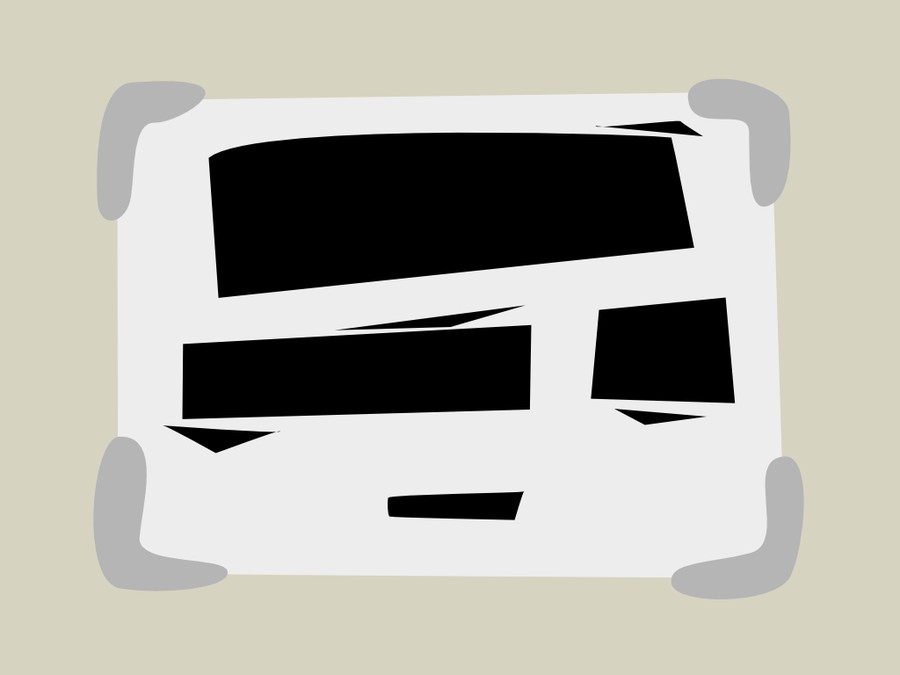 Last week I was asked by the University of Chicago’s Institute of Politics (IOP) to participate in a digital initiative, called “I vote because…,” where students pose with a small white board stating their personal reasons for voting. Some examples included “Medicare for All,” “Universal health care shouldn’t be considered a radical idea,” and “Children shouldn’t be kept in cages.” I wrote, “I vote because the coronavirus won’t destroy America, but socialism will.”

As a conservative Hispanic woman, I am accustomed to being in the minority opinion, especially on a liberal college campus. I am a proponent of free speech, and I hoped my white board message might even encourage a lively and robust debate on economics. However, I was naïvely unprepared for the onslaught of online hate and threats of violence I received.

Fellow students attacked my character, my intellect, my family, my appearance, and even threatened me with physical violence, using foul and offensive language. I was called a racist and a xenophobe. Some compared me to animals. Others declared that they would personally stop me from voting, and many defended the personal attacks, saying I deserved to be bullied and that I don’t belong at the University of Chicago on account of my beliefs. I was told by many that I was the most hated person on campus. It was frightening. It was also hurtful, since some of the attacks came from people I considered friends.

The fact is, as awful as the coronavirus is, killing a total of 12 people nationwide and over 3,000 globally, its number of victims pales in comparison to the tens of millions of people who have died at the hands of socialism and communism. If our education system was more honest, the online trolls would know that. I do, however, give them credit for knowing the tactics of the ideology they espouse and hope to introduce to America via Bernie Sanders’s presidential candidacy. One UChicago Crushes commenter declared that I was entitled “to a brick wall,” demanding I “support a movement [socialism] that eliminates violence on a systemic level or face the consequences. No sympathy. Sorry.” In other words, I deserve to be executed for fearing socialism more than the coronavirus.

As of writing this opinion, the administration and the IOP have not come to my defense, nor have they condemned the intolerance and violence students have directed toward me. It is not hard to imagine what sort of actions they would be taking if an LGBTQ+ or Muslim student faced similar threats or experienced this sort of intolerance on campus. When a young Hispanic woman joins a fun “get out and vote” initiative and receives this level of social shaming, deeply personal attacks, and threats of violence, conservative students get the message: There is a price to pay for daring to speak your mind or questioning the liberal orthodoxy on campus. This University-endorsed intolerance is why so many students self-censor and some, sadly, simply give up questioning and thinking for themselves. The path of least resistance is to join the campus groupthink. I believe our university is poorer for this. When I applied to the University of Chicago, I knew it was a liberal place, but I honestly believed our University president, Robert Zimmer, when he said our school was committed to the Chicago Principles, which protect free speech and encourage open debate. Right now, that claim feels like false advertising.

If faculty and fellow students disagree with any of my opinions, I am happy to hear it. In fact, I encourage it. My hope is that this sad episode leads to serious reflection on the value of civility when we do debate and disagree. I hope it will also draw attention to the importance of intellectual and political diversity on campus and in classrooms. Hiding behind accusations of “xenophobia” and “racism” to silence a discussion on the virtues of capitalism vs. socialism is unproductive and intellectually dishonest. Shaming or socially ostracizing people who have sincere but different points of view is the opposite of tolerance. Our country and our politics are already so polarized. The University of Chicago needs to live up to its own standards and set an example of civility, diversity, and tolerance during these hyper-partisan times.

Evita Duffy is a second year in The College.