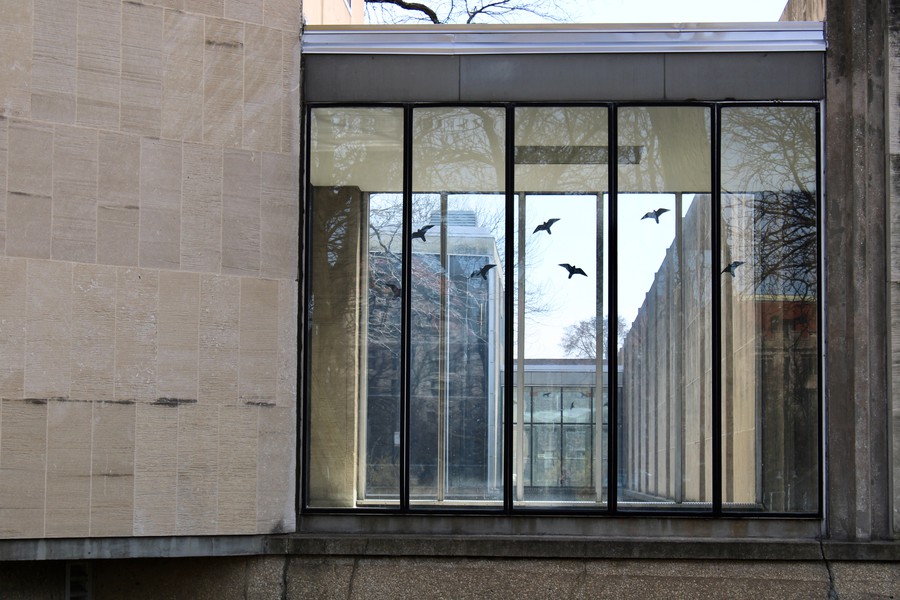 A walkway at the University of Chicago Law School, where students have been told to work remotely.

The Law School will switch to a Pass/Fail grading policy this quarter, according to an email from Law School dean Thomas Miles to the law school community on Monday morning. The announcement reverses a previous decision to stick to “status quo” grading.

In the email, Miles wrote that “no solution will be perfect…[but] the Law School’s commitment to academic excellence is an enduring value, and our temporary suspension of our usual grading practices will not diminish it.”

While these judgements were incredibly difficult, Miles said, “these considerations must be weighed against the unprecedented nature of the COVID-19 pandemic.”

The decision comes after the Law School announced on March 24 that it would maintain their “status quo” grading policy, despite many other law schools having already switched to the Pass/Fail format. The prospect of Pass/Fail classes stirred a bit of unrest among the law school community. Some students conveyed that they would prefer the original grading policy since it would help them stand out to employers.

The College has already announced that students are eligible to apply for a Pass/Fail grading format for all core classes, and asked all the departments to consider following their lead. Students must make this decision by ninth week.

Miles concluded his email by saying that the Law School will provide law students with proper support for employment prospects, and that there will be more details to come regarding the implementation of the Pass/Fail grading system.