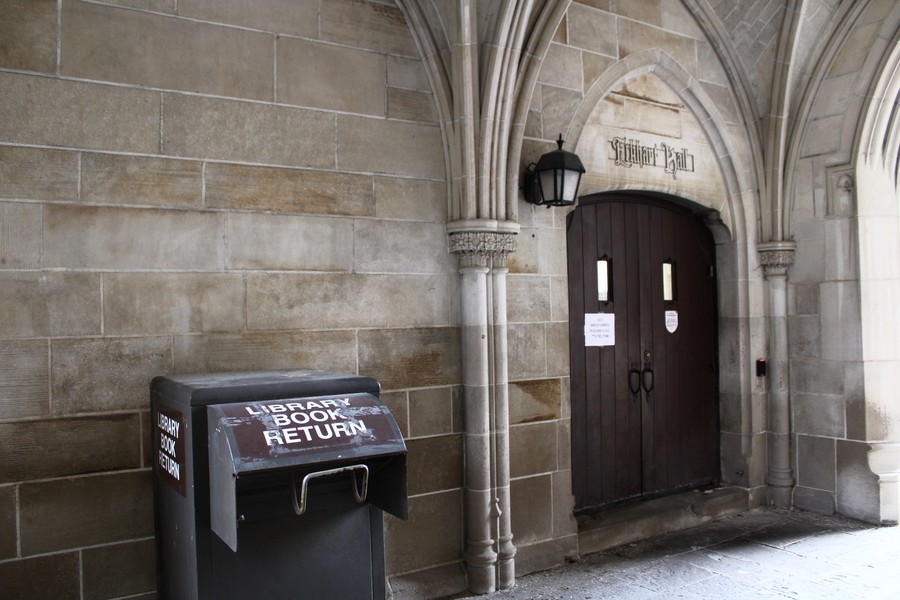 The 2020-2021 College Catalog (the catalog), released yesterday, included significant changes to existing majors and minors. The catalog also included a variety of other changes including new minors, new names for majors, and changes in credit policies.

Students who matriculated in the Class of 2023 or later who choose to major in molecular engineering can now choose from the Bioengineering Track, Chemical Engineering Track, or Quantum Engineering Track, renamed from the prior years’ Biology Track, Chemical and Soft Materials Track, and Quantum Track. The new paths allow interested students to begin the major as late as autumn of their second year. Each track still requires 1900 units of credit, meaning the major remains the longest in the college. All molecular engineering majors, regardless of their track, will now take the same seven introductory courses.

The Committee on Quantitative Methods in Social, Behavioral, and Health Sciences will be offering a new minor in quantitative social analysis. The minor, according to the catalog, allows students to “[explore] social statistics and mathematics to describe, understand, and predict the behavior and experiences of individuals, groups, and organizations of groups.” Students interested in the minor will need to take 500 units of credit, including one course in basic skills, two courses in advanced skills, and two courses in quantitative applications. All course categories include courses from the comparative human development, economics, geographical sciences, public health sciences, public policy, psychology, sociology, social sciences, and statistics departments as options for completion.

Interdisciplinary Studies in the Humanities

The former interdisciplinary studies in the humanities major, which last accepted students in the Class of 2020, has been changed to the inquiry and research in the humanities (IRHUM) major. The IRHUM major’s new purpose is to “[offer] undergraduates the opportunity to pursue an individualized program of humanistic study in preparation of an independent, mentored research project, which will form the capstone experience of their college education at the University of Chicago,” according to the catalog. Students must apply to the major via a 750-word motivation statement and a course prospectus. The program will require students to complete six courses in “the self-designed program of humanistic study, developed in consultation with the Faculty Chair of IRHUM and a faculty mentor.” It will also require specialized courses in academic and professional writing, and humanistic inquiry and research design. Students are also required to take two research seminars and participate in an applied mentored research experience, research proposal colloquium, and BA thesis writing colloquium. Students in the major must complete a thesis by the end of autumn quarter in their fourth year in the College.

Students enrolling in the College in autumn 2021 who earned a score of “5” on the Calculus BC AP examination or who place highly on the mathematics placement examination will now be invited to take MATH 18300 Mathematical Methods in the Physical Sciences, along with an invitation to take either Honors Calculus I or Calculus II. Previously, students interested in taking MATH 18300 in autumn quarter of their first year were required to take the Higher-Level Mathematics Placement Exam, which will still be offered for students interested in higher level mathematics courses. Students are now able to fulfill their core mathematics requirement with Introduction to Data Science I-II.