Thomas, who was shot by UCPD during a mental health episode in Spring 2018, was denied bond release at a hearing triggered by his development of COVID-19 symptoms. 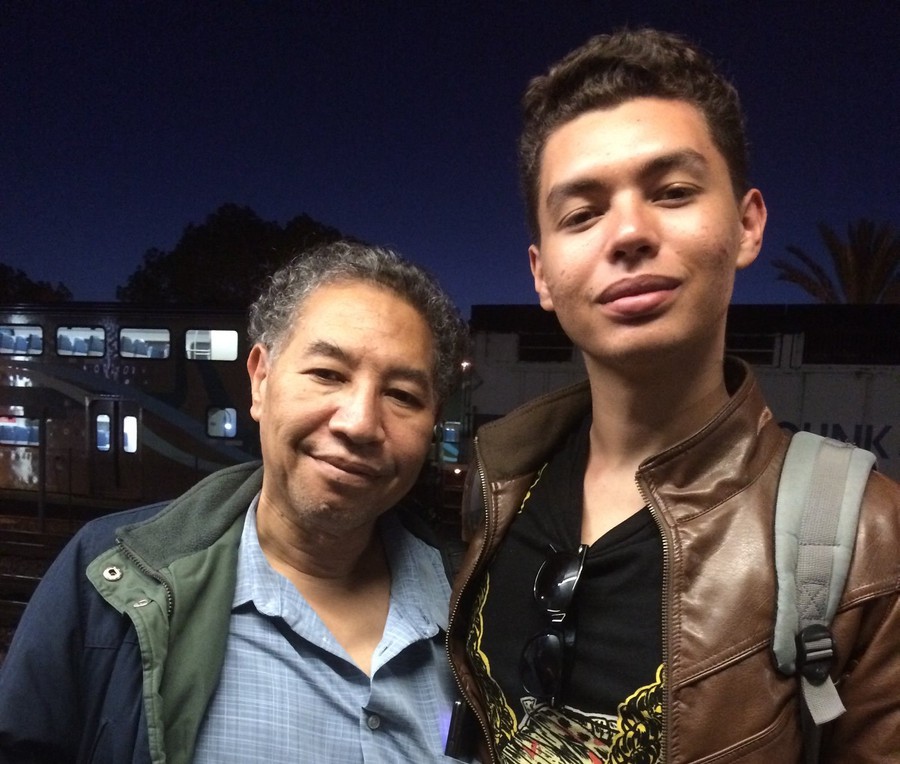 Charles Thomas with his father Wendell Thomas in August, 2015.

Charles Thomas was deemed ineligible for bond release at a hearing on Friday, April 3, despite having developed COVID-19 symptoms while incarcerated in Cook County Jail, according to his father, Wendell Thomas.

Charles Thomas, a former University of Chicago student, was shot by a University police officer two years ago during what family and friends identified as a mental health crisis.

Thomas is incarcerated as a result of several felony charges connected to the 2018 incident, including aggravated assault of a police officer and criminal damage of property.

Inside Illinois jails, the outbreak of COVID-19 has been acute. In Cook County jail, 210 inmates have tested positive as of April 4, according to NBC Chicago.

In an interview on April 3 with The Maroon, Thomas’s father described his condition as consistent with known symptoms of the disease.

“Charles seemed to be sick. The next day, he seemed a little bit better but still lethargic. I asked questions and he said that he’d lost his senses of taste and smell, and that he couldn’t tell whether or not he had a fever because they didn’t take temperatures that day. He said that a lot of people were getting sick,” Wendell Thomas said.

Activists, such as the student group #CareNotCops, have long campaigned for Charles Thomas’s charges to be dropped. In a Letter to the Editor submitted to The Maroon, the group called for Thomas to be released from Cook County Jail.

“Charles’ family is prepared to provide him with support and healthcare upon release, in an undoubtedly safer environment,” the group said in a separate statement to The Maroon.

A recent interview by The Maroon with Wendell Thomas echoes this statement.

“Charles Soji is our only child and has been the greatest joy in our lives. He is not a criminal. He is a kind, intelligent, caring young man who happens to have a diagnosis of bipolar disorder. He needs care, not jail,” he said.

“It’s a 40-man wing that he’s on, and because of coronavirus, they’re dividing them in groups of 10. They’re only out of their cells two and a half hours per day,” Wendell Thomas said. “The rest of the time, they’re in their cells. For mental health that isn’t a good thing. Their therapy sessions are also on hold right now.”

Thomas is next requesting an evaluation of his eligibility to be tried in mental health court, as opposed to a criminal court.

“If his case gets transferred to mental health court, he will have a new judge who will decide if Charles is eligible for mental health probation,” Wendell said.

On Sunday, April 5, Wendell said his son was recovering steadily from his symptoms.