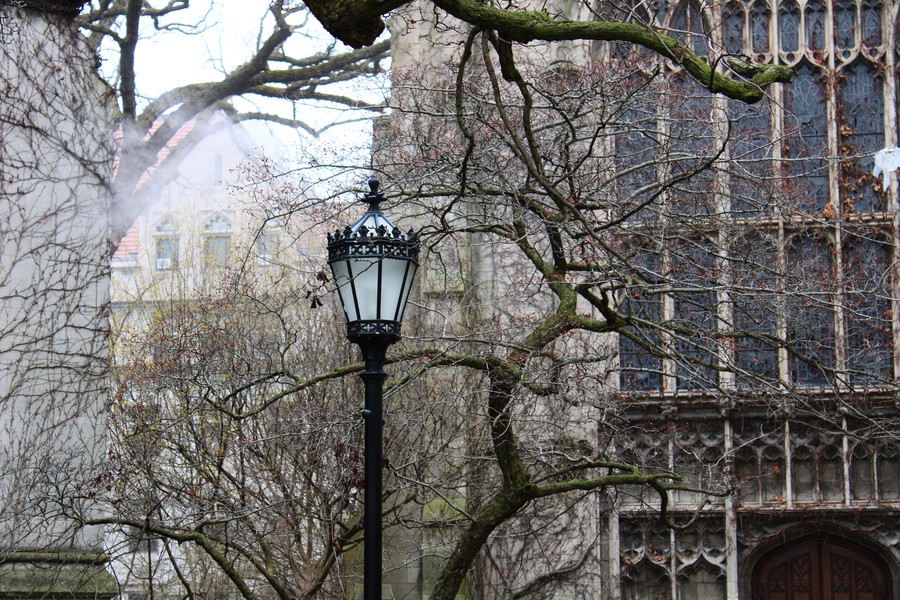 The University will freeze most salaries for the upcoming academic year and slow the hiring of new faculty due to the economic turmoil caused by the COVID-19 pandemic, President Zimmer announced in an email to University staff and students. In the email, Zimmer also said that the university will continue to meet its financial aid commitments to students.

The email encouraged the University community to contribute to the Odyssey program and said that senior administrators—including the president, provost and vice presidents—will “make a significant new personal financial commitment” to the program.

Zimmer said that the changes were prompted by concerns that the impact and length of the expected economic crisis “is likely to be as great as or even greater than in the financial crisis of 2008-09.”

“New staff hiring will be strictly limited to those fully supported by external grant funding or critical to the core mission of the University,” Zimmer said.

Zimmer also said that the provost will coordinate financial adjustments in all units of the University. In addition to the hiring and salary freezes, the email said that “discretionary spending will be suspended” and “non-personnel expenditure reductions will be implemented.”

“It may be necessary to continue some of these adjustments into the future as we gain clarity about the trajectory of the pandemic and the resulting national global economic dislocations,” Zimmer said.