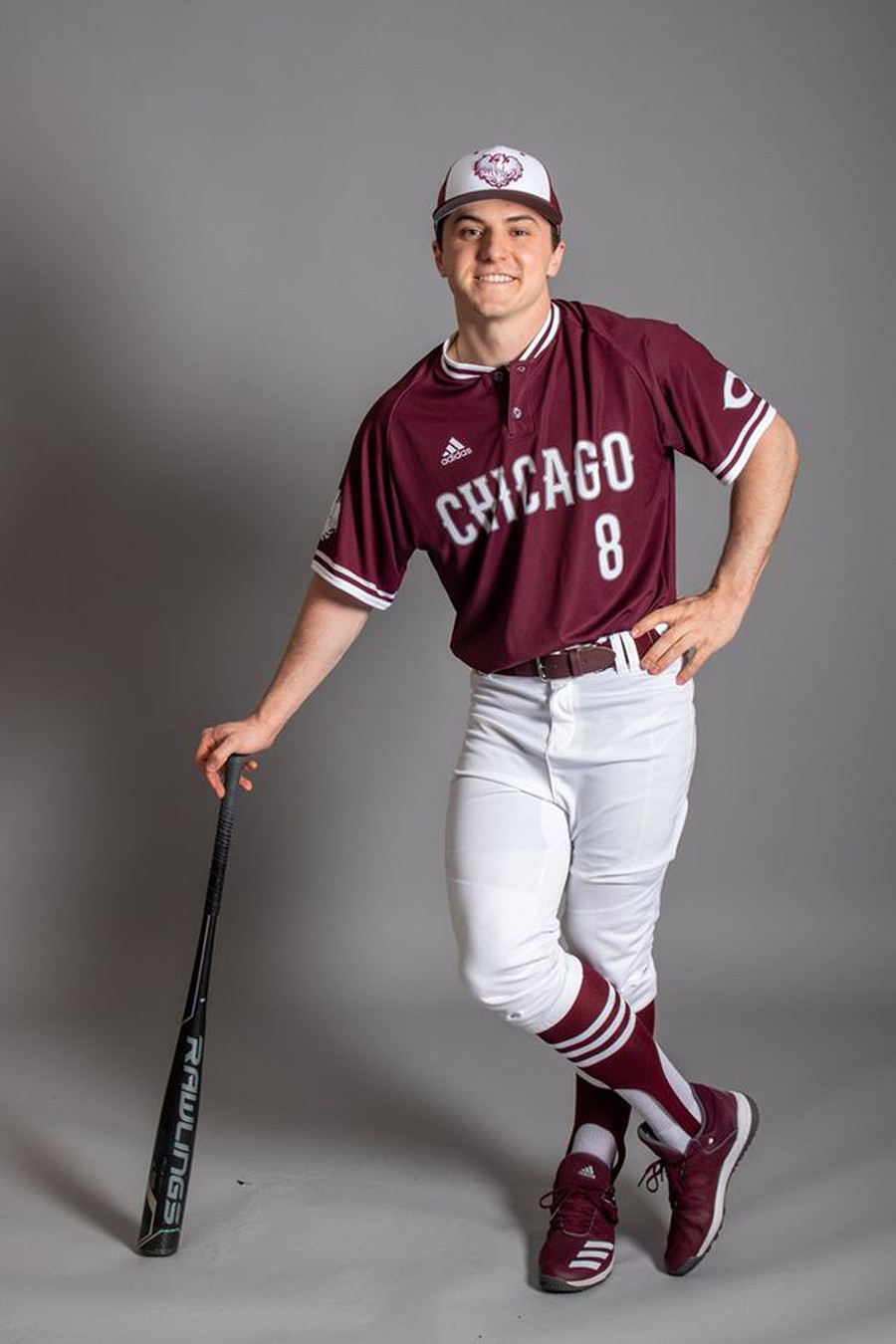 “This was not how it was supposed to end” has been a common sentiment among athletes whose seasons were cut short amid the coronavirus pandemic. Most seniors would be distraught about losing their last chance to make a difference for their team, and last chance to compete for a championship. However, fourth-year outfielder Payton Jancsy was more focused on the effect on others than on himself.

The University of Chicago baseball team has hosted an Autism Awareness game in partnership with the Twin Hearts Autism foundation located in Frankfort, Illinois, for the last three years. As Payton stated, “This game always coincided with senior day and as a result, everyone looked forward to it. I always loved having the chance to warm-up with our buddies and seeing the smile it put on their faces.” Instead of sulking from his own senior season being cancelled, Payton started a fundraiser for the charity to make up for the lack of a sponsored game. “When our season got canceled, I knew that I wanted to make a difference for the charity and so I decided to start a fundraiser. Since I started the fundraiser, I’ve been able to raise about $3,000 to support the organization. I always felt extremely lucky to attend the University of Chicago and wanted to make one last positive impact on behalf of our baseball program.” The focus on the team and others instead of individuals was a constant theme of Payton’s career.

This selflessness is evident in Payton’s response when asked about the main lesson he learned while playing at UChicago: “Coach Fitzgerald brought the team together and said that no one will remember your individual statistics, but they will remember if you were a good teammate or not. Going into my final season, this shifted my focus away from trying to achieve anything as an individual and focusing all my attention on what we could do as a team. I think this mindset is extremely applicable to everyday life and working with others.” The common saying goes that “there is no I in team,” and Payton embodied that as a teammate. His favorite memory with the team was not one big hit that he made, or an incredible play to save an important run in a vital game. Instead, he said it was the “uninterrupted time with your teammates. On the bus, no one is worried about classes, homework, tests—only about enjoying our time with each other.” These are the memories and camaraderie that stick with athletes long after the end of their career. More specifically, Payton said, “My favorite memories are the sunsets on our road trips. I remember specifically during our final trip to Kentucky, I jumped around the bus telling everybody to check out the sunset and mentioned how these sunsets are what we will miss most once we graduate.”

Even in the decision to attend the University of Chicago, the team aspect was a vital one for Payton. While the academics did initially pique his interest, as they do for many high school students, it was the program that Fitzgerald has been building that made Payton excited for this opportunity. “One of my best friends in high school, Sam Zager, came to UChicago to play as a part of the Class of 2019 and he spoke very highly of the rest of his recruiting class. The Class of 2019 was the winningest class in UChicago history and having the chance to learn from and play with those guys for three years was something that excited me. I knew that Coach Fitzgerald and Coach Stevens would give me the necessary tools to be successful and the upperclassmen players would put our team in a position to compete for a championship.”

While this season was shaping up to be an exciting season that might even have ended with their first baseball conference championship, it sadly was not to be under these extraordinary circumstances. However, as one might expect, Payton was more focused on his teammates than the loss of a swan-song ending: “While I’ll miss the opportunity of chasing that title, I’ll miss having the chance to spend an extra couple of months with my teammates more. Adversity can either drive people apart or bring them closer together, and I think having our season cut short actually brought our program closer together. My hope is that the guys coming back next year never take a pitch for granted.”