By Library Activist Network at UChicago 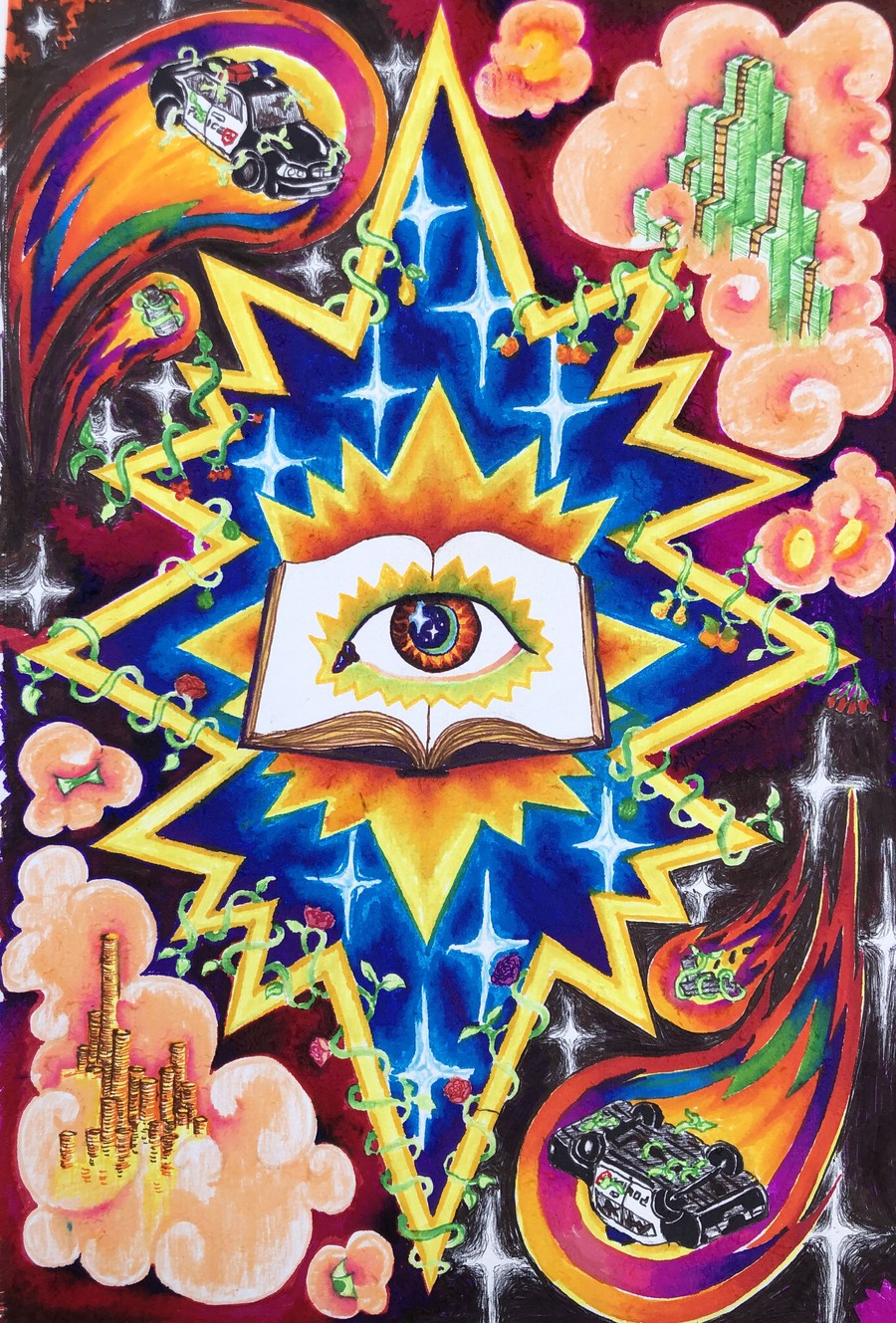 As library workers at UChicago, our labor is central to the academic mission of a world-class research university. As citizens of this university, we are answering the call of #CareNotCops to join their fight. The lack of transparency around the budget and in particular the amount that the University spends on a private police force is directly relevant to current austerity measures. As Library workers, we cannot adequately maintain a world-class research library without proper funding. We cannot maintain a scholarly environment in Library spaces under the threat of racial profiling or violence from campus police. For these reasons, we demand that President Robert Zimmer and Provost Ka Yee Lee meet the demands of #CareNotCops, a joint campaign run by Students Working Against Prisons and UC United, to disclose the budget and begin the process of defunding, disarming, and eventually disbanding the UChicago Police Department (UCPD).

On June 10, President Zimmer announced austerity measures, including voluntary and mandatory furloughs and the suspension of University contributions to retirement plans. Union-represented staff have been asked to approve cuts to their retirement plans in order to avoid possible layoffs. This is on top of freezing all non-contractual raises across campus and cuts to our collections budget in the Library, which pays for resources like books and journals. The release of the budget is necessary to show how much has been spent, and is budgeted to be spent, on the UCPD. This information is needed to understand the fairness of the cuts to the Library and other units, and to understand the spending priorities of the University.

Questions about police spending are more important than ever, and much of the campus, city, and the nation understands this. We view the question of UCPD’s budget as directly relevant to the austerity measures that have been imposed upon us without our consent amid calls from University administrators to embrace anti-racism. If Provost Lee believes that “the Library reflects the University of Chicago’s aspiration to be the most dynamic research and learning environment in the world,” then we need a transparent budget to demonstrate that such professed priorities align with actual spending. If President Zimmer wants our community to do the work of “[a]ddressing racism and creating positive and sustainable change,” then we need immediate concrete steps to dismantle racist policies and policing on campus.

We agree with #CareNotCops that UCPD has failed to create a safe environment on campus and the surrounding community. As Library workers, we know firsthand the centrality of the Library to research and education. We also know that many patrons consider the Library a refuge from a toxic campus environment. But we acknowledge that the Library has failed to be a refuge for some. There must never again be a patron who is subjected to police brutality in the Library.

Like #CareNotCops, we too want “the space to dream and build truly liberatory and collective safety for all.” As library workers, we are often placed in potentially dangerous situations. These situations are likely to be more common now that on-site workers are responsible for enforcing social distancing regulations and patrons are more likely to be in heightened states of stress. We are not experts in de-escalation or mental health crises. Currently, if we are in immediate danger our choice is either to call armed law enforcement, who have a record of using violence and racial profiling, or to attempt to defuse the situation on our own, which could put ourselves or patrons in danger. We need a better option. We deserve a better option. For this reason, we also endorse the statement of the Maroon Editorial Board. The University must immediately transition to an unarmed, emergency management service that is aligned with anti-oppressive principles.

If this University truly prioritizes research, education, and the safety and well-being of its community, then we demand that its leaders show this.

This article was originally published under the headline "UChicago Librarians Stand With #CareNotCops" and attributed to the Librarian Activist Network at UChicago. The group's correct title is the Library Activist Network at UChicago, and the article was authored by library workers, many of whom are not librarians. The headline and byline have been updated to reflect this.