Katy Perry Wants You to SMILE

[Katy Perry] uses this album as a beacon of hope and happiness in contrast to the current situation of the world and the troubles many people have been hit with. 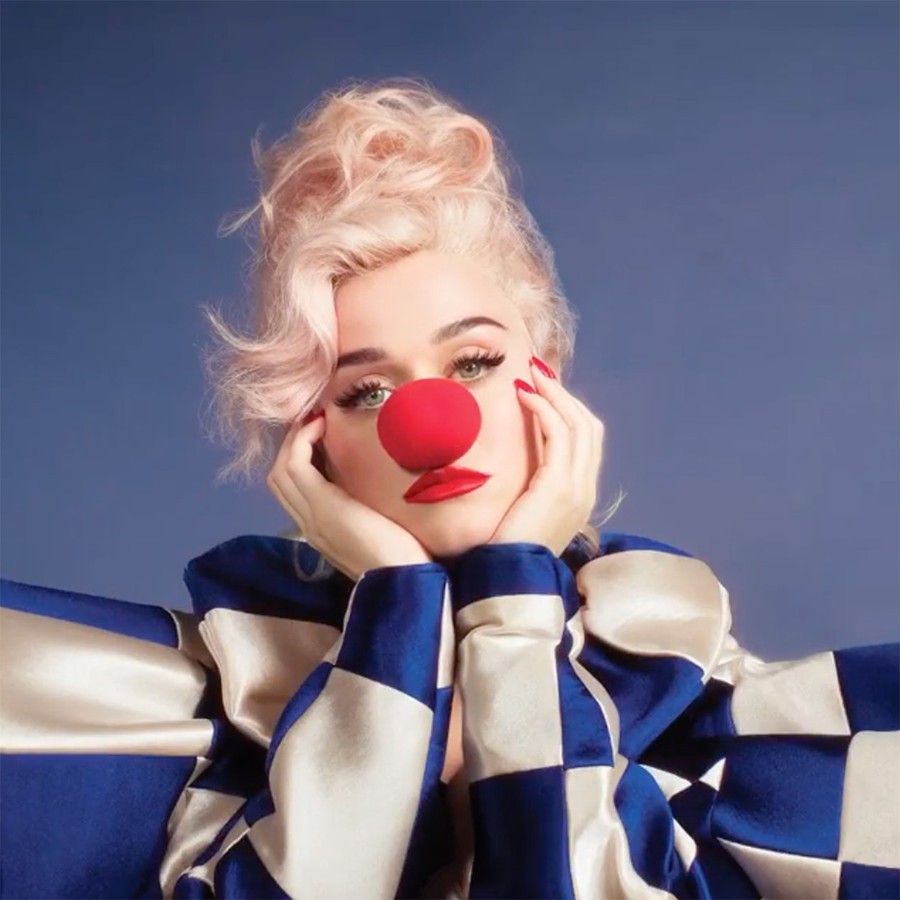 “I wrote this record during one of the darkest times of my life where I didn’t really plan for the next day,” Perry stated.

Singer-songwriter Katy Perry recently sat down with various publications across the country, including The Maroon, to discuss her upcoming album Smile (2020). Having already released her hit song “Daisies” in May, Perry also plans to release “Smile,” the title track of the new album as a single on August 14th. Aside from being one of the best-selling artists of all time, Perry is a passionate advocate for many movements and philanthropies, and she uses them as inspiration for her songs. Especially in these trying times, Perry hopes Smile will truly make people smile.

She addressed how these songs take on a different meaning in relation to her current state and the pandemic. Expecting a baby any day now, the artist discussed her recent experiences, emotions, and difficulties. To her, Smile is a beacon of hope and happiness, in contrast to the troubling situation of the world.

“I wrote this record during one of the darkest times of my life where I didn’t really plan for the next day,” Perry stated. “I was critically depressed. I could not get out of bed. So this record really speaks about my own experience walking through that and coming out alive. I’m very heavily pregnant, and I’m excited to bring life into the world and choose to live! There are a lot of weird parallels now, and sometimes it does feel like the end of the world. So songs like ‘It’s Not the End of the World’ or ‘Teary Eyes’ talk about how sometimes it’s difficult to change your perspective and mindset because you never know what you’re going to wake up to.”

With the recent transition in her music, Perry also talked about how crucial her fans are to her music. From her early days to now, her fans mean everything to her.

“The people have the power. My fans are very creative and I have always experimented because I have fun just thinking outside of the box musically. I think this record is really pure pop and more like ‘Prism’ or ‘Teenage Dream.’ It’s amazing to see the fans lean into this theme, which I hope to really bring to life next year in a more in-person, 3-dimensional way.”

Along the same lines, Perry acknowledges how many of her fans have grown with her. At this stage in their life, she hopes they can also take something away from Smile.

“Some of you remember me with the candy, the black hair, the blue hair, and everything else. It’s been 10 years since ‘Teenage Dream,’ and some of you were 10 years old. Now you’re becoming adults and dealing with college, jobs, and all that and how sometimes it can be anti-climactic. I think I am growing as an adult human, and I’m always constantly sharing my journey—I’ve grown up with my audience. These themes might be more mature, but everyone has, in a way, grown up. It’s nice because it’s like we are raising each other.”

As an outspoken leader in her industry, Perry has done a significant amount of work empowering women, the LGBTQ+ community, and other groups. Because they inspired her life’s work, she gives back to them through her songs.

“I am a strong believer that God made men and women, and we are both supposed to learn from each other,” Perry explains. “We did get the role of being able to magically create humans. We can bleed every month and not die! So when I came into the studio, I wanted a song with a title, ‘What Makes a Woman.’ I was born innately with this sense of justice—for everyone. Whenever I see inequality, it stirs me and makes me furious. Growing up sheltered with a focus on Jesus, I really broke out of that mold, but I had to do some re-education. So, I try to help in my own way, and a lot of that is local. I deal with what is in front of me and then expand out. In general, I’m a pragmatic optimist, so I really think this year is a year of reckoning.”