College Council Representatives Elected for the Classes of 2023 and 2025

Miriam Sills was elected as a College Council (CC) representative in a special election for the Class of 2023. First-years Devin Johnson, Jordyn Flaherty, Ariana Ukaonu, Chelsea Wu, and Kate Wehle will also join CC this fall. 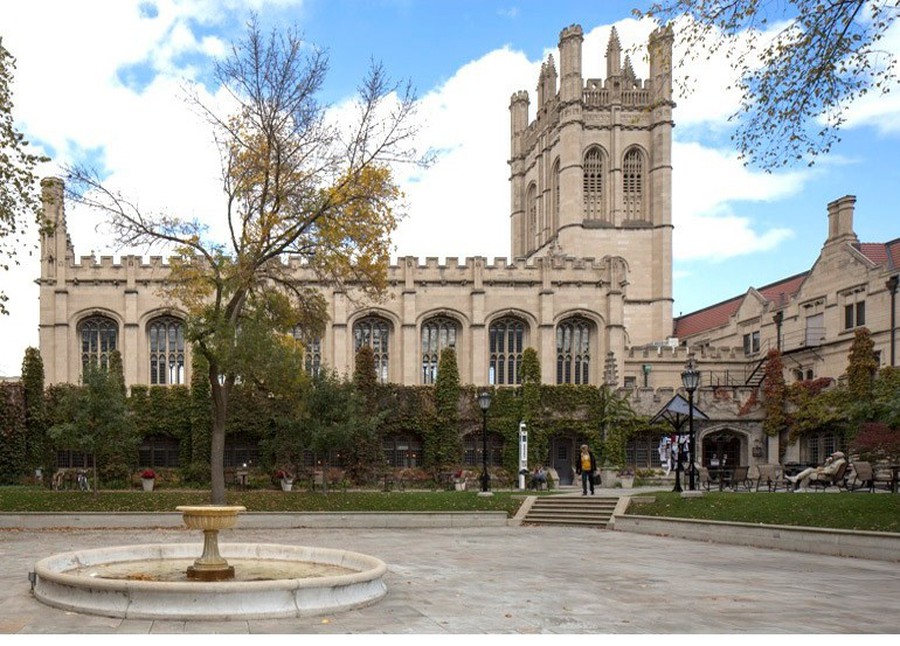 The SGFC meets at Reynolds Club every week.

Sills fills the position vacated by Parv Golwelkar before the beginning of the 2021–22 academic year. In a post on the University’s Class of 2023 Facebook group, Sills cited her membership on the Committee on Marginalized Student Affairs and her identity as a low-income college student as factors driving her candidacy.

“I am confident that I can bring my experiences as a low-income student to expand academic and professional resources, improve access to critical mental health resources, and continue sexual assault prevention and awareness,” Sills wrote in the post.

The other candidates for the position were Simon Jordan (90 votes), who ran on a platform of honoring the life of his late classmate Max Lewis, and Daniel Gendy (25 votes). There were also 10 abstentions and six votes for write-in candidates.

The results come three weeks after fourth-year Marla Anderson was chosen as CC chair. Anderson replaced Murphy DePompei, who was initially elected to the position of vice president for administration but became CC chair in June once Student Government’s split went into effect. DePompei resigned from her role in July.