The victim, Shaoxiong “Dennis” Zheng, graduated with a masters in Statistics this summer. 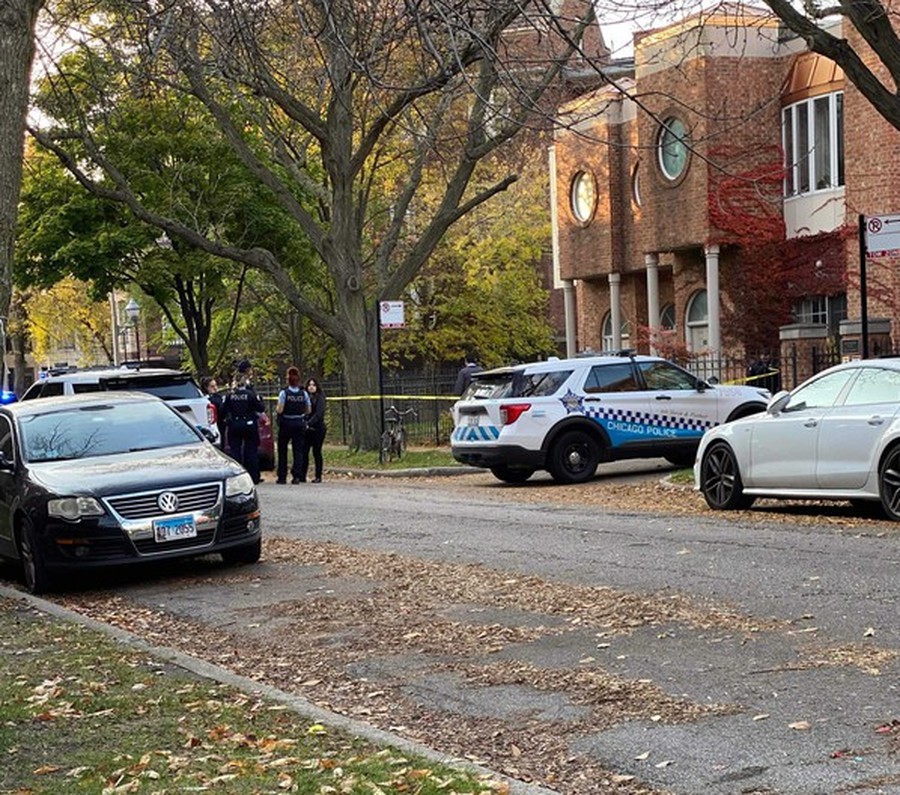 A recent graduate of the University of Chicago was shot and killed at about 1:54 p.m. Tuesday afternoon at 956 East 54th Place.

The victim, Shaoxiong “Dennis” Zheng, was struck in the chest, according to the police scanner Rangecast.

An email from President Alivisatos said that Zheng graduated from the University with a masters degree in Statistics this summer. He lived in Hong Kong prior to coming to UChicago.

The Chicago Police Department (CPD) confirmed that the victim was on the sidewalk when the offender exited a dark-colored vehicle and demanded property from him. The offender then shot the victim and fled the scene in the vehicle.

The victim was transported to the University of Chicago Medical Center, where he was pronounced dead at 2:13 p.m.

The incident is different from the nearby shooting at East 53rd Street and South Harper Avenue around 12:10 p.m., which was reported to the University of Chicago Police Department and communicated to students in an email. No casualties were reported in that incident.

The University did not respond to immediate inquiries at the time of publication.

Update, November 9, 4:40 p.m.: This story was updated to include new information from the University and the Citizen app.

Update, November 10, 5:15 p.m.: This story was updated to include new information from the University regarding the victim's identity.

A previous version of the article incorrectly referred to the victim as a UChicago student. The victim was a recent graduate of the University.