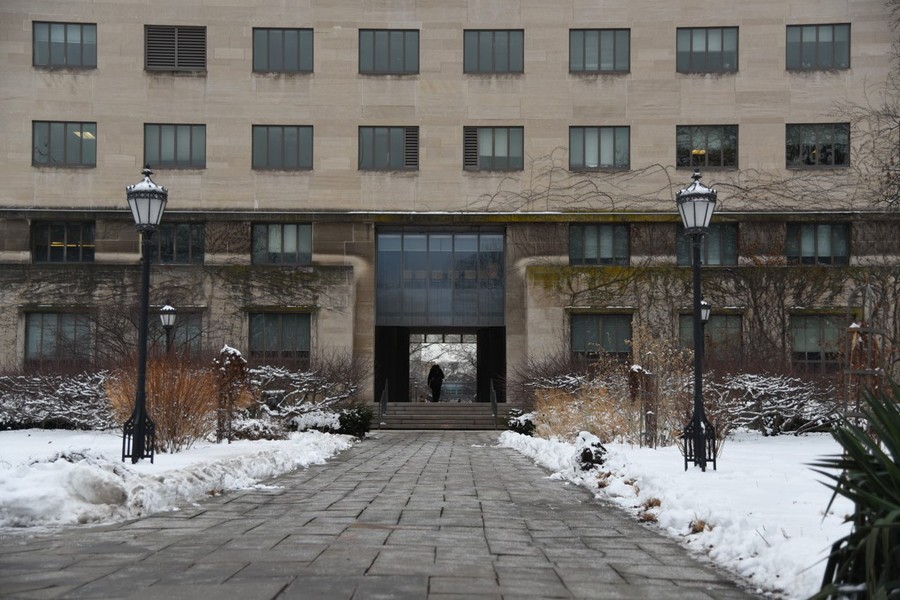 The University reported 14 new cases of COVID-19 last week, according to an email UChicago Forward sent to the University community on Friday, February 19. Of the 5,114 surveillance tests performed since last Wednesday, four were positive, totaling a 0.08 percent weekly positivity rate. As of Friday, the overall positivity rate in the University is 0.21 percent, with 178 reported cases since September 18.

The email also announced the University’s plans to provide an on-campus clinic where eligible community members can receive vaccinations during Phase 1c and Phase 2, pending approval from the Chicago Department of Public Health (CPDH). The University will release more information about vaccine distribution in the next two phases next week.

More University employees should become eligible for vaccination on March 29, when Phase 1c is scheduled to begin. According to the CDPH, individuals eligible for a vaccine in Phase 1c include Chicagoans age 16–64 with underlying medical conditions and any essential workers not yet vaccinated. Phase 2, which is estimated to begin on May 31, would mark the start of vaccination for most UChicago students and other city residents older than 16.

Citywide data showed that the overall positivity rate dropped from 4.6 percent to 3.5 percent this week. As of Friday, four percent of the Chicago population has completed their vaccine series, and 10 percent of Illinois residents have received at least one dose of the vaccine.