An editor at The Chicago Shady Dealer downloaded numerous internal Maroon files containing pre-publication elements of the paper’s upcoming COVID-19 special issue which are reproduced in The Dealer’s articles. 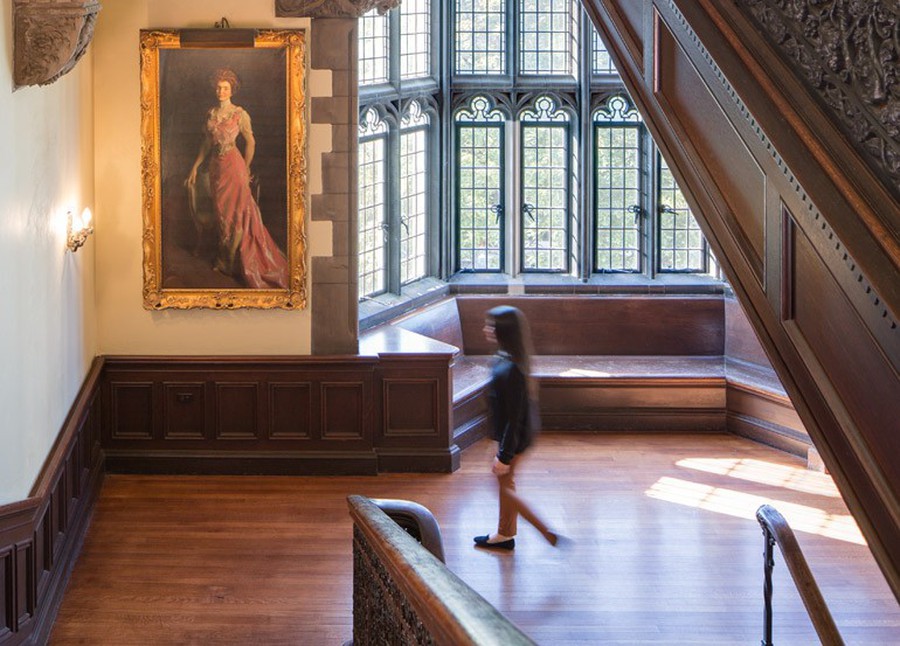 The Maroon has dismissed two contributors from the paper for taking unpublished content from The Maroon’s internal files and publishing it as satire in The Chicago Shady Dealer, a satirical publication at the University of Chicago.

The Dealer lifted numerous headlines, premises, and, in one case, verbatim text from unpublished Maroon articles to be featured in an upcoming COVID-19 special issue that is not yet publicly available.

Maroon leadership has notified the Center for Leadership and Involvement about the incident and has requested a public apology from The Dealer.

A former deputy designer at The Maroon, R. E. Stern, who is also listed as a photo editor on The Dealer’s masthead, downloaded versions of each article parodied by The Dealer from Box, a file-sharing service used internally by The Maroon, between February 11 and 17, two days before the publication of The Dealer’s COVID issue. The Maroon uses Box to share pre-publication articles among staff members.

When reached for comment, Stern was dismissive and refused to answer questions related to The Maroon’s COVID special issue. “I have no comment on whatever you just asked me about, or on anything in particular, really,” he said.

Images accompanying articles in The Dealer’s COVID issue closely mimic the colorways planned for The Maroon’s issue, which Stern had access to in his role on The Maroon’s design team. Two of the articles in The Dealer’s issue have no content other than a meme of former governor of Illinois and convicted felon Rod Blagojevich overlaid with text in the Verlag font, which The Maroon licenses for use in its print editions.

Former Maroon web engineer and Dealer co-editor-in-chief Deblina Mukherjee said the publication gained access to unpublished Maroon pieces by finding them “buried somewhere in the Podesta emails, the Panama Papers.” (Former White House chief of staff John Podesta’s emails were leaked by WikiLeaks in 2016; the Panama Papers are a set of documents pertaining to offshore tax havens originally publicized by the International Consortium of Investigative Journalists in 2016.)

She added that The Dealer learned of the upcoming special issue through a psychic on East 55th Street.

“We actually retain a psychic medium on our staff, paid through our RSO [Recognized Student Organization] budget.… They were really helpful as we were embarking on this exercise in what we’re calling pre-parody,” Mukherjee said.

When asked to point out the line between parody and plagiarism, Dealer co-editor-in-chief Diego Matamoros suggested that The Dealer’s COVID issue does not constitute plagiarism because The Dealer was unaware of The Maroon’s plan for a special issue.

The first piece in The Dealer’s COVID issue reads: “We’ve heard that our friends at the Chicago Maroon are working on their own version of an issue chronicling what has been a very dark year for the university. We’d like to stress, though, that all of the content in our retrospective is one hundred percent original, and any resemblance — however striking — to upcoming Maroon articles is merely a coincidence.”

“It's very unfortunate, it's really awkward that this happened,” Matamoros said.

“We definitely won't do it again, because it will not be funny a second time,” Mukherjee said. “Really, we think The Maroon plagiarized us.”