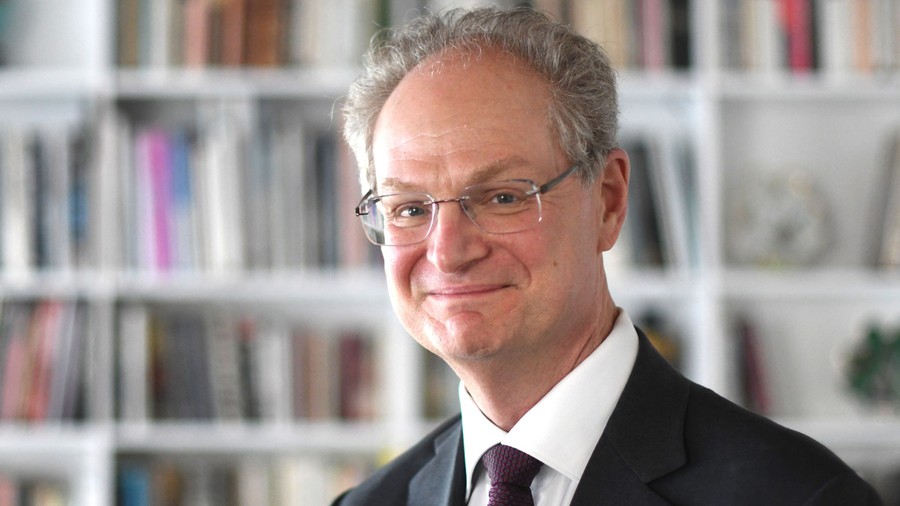 The Board of Trustees selected Paul Alivisatos (A.B. '81) to be the 14th President of the University of Chicago.

The Board of Trustees elected Paul Alivisatos (A.B. ’81) as the 14th President of the University of Chicago yesterday. Joe Neubauer, Chair of the Board of the Trustees, announced the decision this morning in an email to the university community.

Alivisatos currently serves as Executive Vice Chancellor and Provost at the University of California, Berkeley, a position he has held since 2017. Prior to that appointment, he held a number of positions at UC Berkeley, as well as the Lawrence Berkeley National Laboratory.

Alivisatos will take over from President Zimmer, who will transition to his new role as Chancellor of the University on September 1.

Neubauer said that, in consultation with the Trustee Advisory Committee and the Faculty Advisory Committee, the Trustees approached “a diverse set of individuals, including presidents, provosts, and deans of private and public institutions. Candidates included a broad range of disciplines, backgrounds, and demographics.”

The decision to seek a new president is the second high-level shakeup in the university’s top brass in less than two years. Former Provost Daniel Diermeier, now Chancellor of Vanderbilt University, stepped down in December 2019 and was replaced by Ka Yee C. Lee last year.

Last June, Zimmer announced that he would step down as president a year ahead of schedule, citing health concerns. In May, Zimmer underwent an emergency surgical procedure to remove a tumor from his brain. While Zimmer will not be leaving the University immediately, his transition to Chancellor will have him focusing on “high-level strategic initiatives, stewardship and development of key relationships, and guiding high-level fundraising,” according to the email. As Chancellor, he will be the first to hold that position at the University of Chicago since 1961, when the university began designating its chief executive as ‘president’ for the first time since 1945.

In a subsequent email to the university community this morning, President Zimmer called Alivisatos an “outstanding choice” to lead the university, and said the new president’s experience as a alumnus of the College “gives him an understanding of and commitment to our distinctive approach to education and research, and to the particular values and meaning that this entails.”

This article has been updated to reflect President Zimmer's email this morning.