Shaping the Conversation: The Maroon’s Role in Reporting on Race, Equity, and Opportunity on the South Side

To overhaul our reporting standards on racial equity, we have established a Diversity, Equity, and Inclusion board as a starting point. 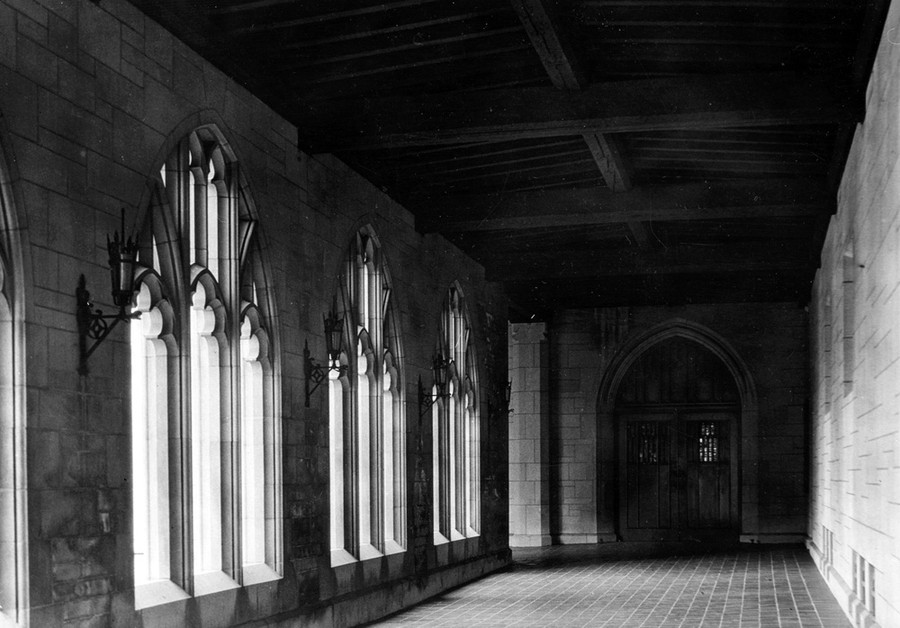 The Maroon Editorial Board took on the research and interviews for this series knowing that the series would be incomplete without a consideration of what The Maroon’s role is as an organization embedded in the South Side of Chicago. The Maroon finds itself situated between worlds in many respects. We seek to inform a student body as well as a neighborhood, two audiences with vastly different experiences and trajectories. Our reporting has not always demonstrated a diversity of perspectives among South Side residents, and this demonstrates a past failure to adequately fulfill The Maroon’s role as both a community and campus publication. With the acknowledgment of this past, as recorded in this editorial series, and the desire to pursue a more just and truthful future, we resolved at the start of this year to establish more inclusive and equitable reporting standards.

As we’ve argued in this series of editorials, UChicago’s interests have often been at odds with the interests of the community in which it is situated. We are responsible for reporting on both sides of the equation: a University trying to increase the resources it offers to the surrounding community within the bounds of its own values and the community members whose lives are impacted by University investments.

One moment in The Maroon’s history stands out as a glaring failure in our commitment to equitable and sensitive reporting. Recent readers of The Maroon will probably recall when The Maroon published a photo of a Black minor arrested in a UChicago campus building in 2019. The overwhelming majority of Maroon staffers called for this photo to be removed, and it was later taken down; however, this incident exemplifies shortcomings of the paper’s hierarchy and internal mechanisms of accountability that The Maroon is now striving to improve. After that incident, Maroon staff recognized the need to think more critically about how to incorporate an ethos of sensitivity and equity into our reporting.

As a student publication, The Maroon’s reporting has been largely focused on bringing University stories to our primary readership—UChicago students who choose to spend their undergraduate or graduate years here. Our reporting serves students by keeping them connected to University and community events, with the majority of our coverage centering on University happenings. But too often, our reporting overlooks the fact that events on UChicago’s campus happen in the context of the complex and fraught politics of the South Side. We acknowledge our role as a source of information for many on the South Side and recognize that our task must be to inform our readers about the University’s presence on the South Side, in all of its complexity.

To begin improving the diversity of perspectives we source our reporting from and providing a space for internal discussions on The Maroon’s workplace environment, we have formed a Diversity, Equity, and Inclusion (DEI) board. It was formed to overhaul our reporting standards on race and income on the South Side; it was formed to make the newsroom a more welcoming place to student journalists of all backgrounds; and it was formed to give staff a meaningful voice in editorial decisions regarding these challenging issues. This board has revisited The Maroon’s standards of reporting and is in the process of creating a reporting guide for specific reporting beats that will help our reporters approach each article with a more complete understanding of historical context and the ethical standards to account for. The board also provides a forum to review articles when staff members raise concerns of equitable reporting and discuss how to improve our coverage in order to hold ourselves to the standards we’ve set out here. The Maroon has established a starting point, but we are not looking for an endpoint. Our mandate is to create an institution that constantly checks itself and pushes itself to act as an equitable paper of record for both the University of Chicago student body and the surrounding South Side community.

With that mission in mind, the perspective we report from needs to be clearly established to our readership: a commitment to equity and truthfulness. Namely, this means contextualizing reporting on racial justice issues, expanding our coverage to more community issues, initiating conversations with community members and local activists, and actively reflecting on our language and approaches to controversial topics. Moving forward, we see this series as a starting point for The Maroon to be open, transparent, and mindful of equity, and fully establish itself as a publication grounded in the community.