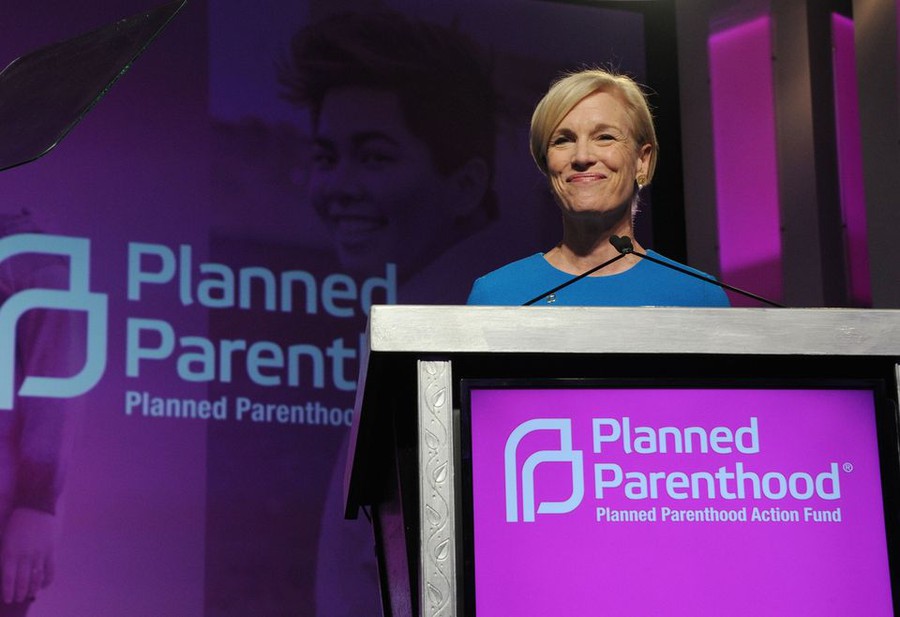 Cecile Richards, the former President of Planned Parenthood, talked about her career path, partisanship around abortion, and reproductive rights on a state and national scale during a Q&A hosted by UC Dems on May 3.

Before joining Planned Parenthood, Richards served as deputy Chief of Staff for Nancy Pelosi, where she worked to secure coverage for birth control under the Affordable Care Act. She is currently a fellow at the University's Institute of Politics (IOP).

“I’ve had a million jobs,” Richards said of her long career. “However, I’ve always been committed to progressive politics, and I think this is probably the most interesting political time.”

Richards found that politicians have become increasingly partisan when it comes to issues around reproductive rights in recent years. “When I came to Planned Parenthood, you all were in grade school. It was interesting because there were more moderate Republicans and anti-choice Democrats in Congress. We really set in the Democratic Party that being in favor of reproductive rights was actually politically a smart thing to do.”

When asked how she moved her party’s position on the issue, Richards replied that “it was really to convince people that being in favor of personal autonomy and people making really private decisions was a good thing.”

Richards also said that as the Democratic Party’s support for the pro-choice position grew, Republicans struck out a pro-life stance. “The Democratic Party now has a more progressive view on all [reproductive] issues, but the GOP has gone a diametrically opposite way,” said Richards.

Richards then spoke to why politics needs to be involved in reproductive access, particularly given her experiences with patients not understanding the role of politics in their healthcare. She emphasized that “the restrictions on reproductive access, for birth control and abortion, disproportionately affect people with low incomes.”

Richards also discussed how state-level policies and demographics also affect the availability of reproductive health services. She mentioned how in the last election, a woman in her late twenties won a judgeship in Harris County, the largest county in Texas. “Texas is a microcosm of what’s happening across the country and an indication of what’s happening in a lot of other states as well,” she said. “What happens in Texas is really interesting. It’s reflective also of this massive partisan divide.”

Richards also cited Georgia as another example of deep partisanship between rural and urban areas, which leads to divided opinions about reproductive rights in the state. Richards mentions that these states— “Georgia, Texas, states where they’re trying to pass more restrictions”—come as a result of this partisanship and urban-rural divide.

Richards concluded the session by encouraging young voters to reach out to their national representatives and get involved with local efforts to make reproductive health services more accessible. “We have a long way to go and we need a new generation of people thinking about reproductive rights in a less paternalistic way and a more empowering way. I believe in grassroots organizing and that’s how people change the world. We’re only as good as our power to vote, hold them accountable, and support them in doing the right thing.”