UChicago Forward reported 178 new COVID-19 cases this week with 394 identified close contacts. The University has no plans to roll back the indoor mask mandate, although the Illinois State mandate will be lifted on February 28. 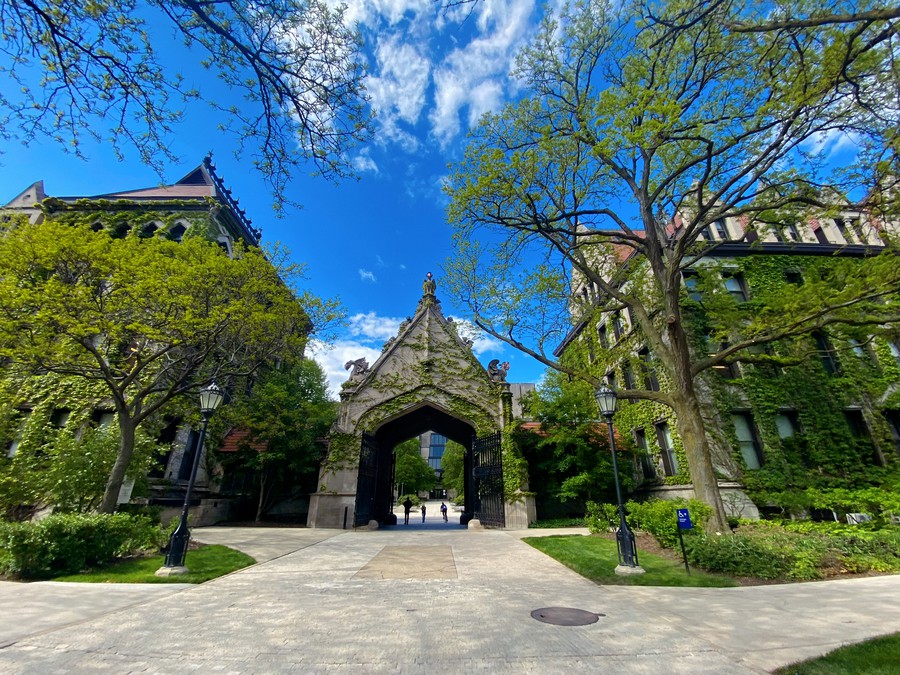 UChicago Forward reported 178 new cases of COVID-19 and 394 close contacts identified this week, according to an email sent to the University community on Friday, February 11. Sixty-one students are in on-campus isolation housing, with 32 isolating off campus.

Surveillance testing results from February 3 to February 9 reported 93 cases and a 2.46 percent positivity rate. The email also announced that symptomatic testing would no longer be administered at Stuart Hall because of decreased demand and increased testing capacity at other locations. Additionally, the University has transitioned its COVID-19 surveillance testing to a self-collection model in University residence halls following a successful pilot last week. Instructions were sent on Wednesday to on-campus residents.

The email also noted that despite Illinois governor J. B. Pritzker’s announcement on February 9 that the state will no longer require masks in most indoor settings by February 28, the University must abide by the City of Chicago mask mandate, which remains in effect for now. Per the email, the Chicago Department of Public Health plans to lift some mitigation measures, such as the mask mandate, if COVID-19 indicators continue to improve. Chicago’s seven-day case positivity rate declined to 2.7 percent this week, down from 4.1 percent last week.

Beginning this week, the University’s contact tracing program will focus on notifying individuals who had known contact with someone who had tested positive for COVID-19 rather than notifying all students in a particular classroom, which is done when an individual who tests positive does not know who was seated less than six feet away from them. According to the email, no case clusters have been traced to classroom spread.