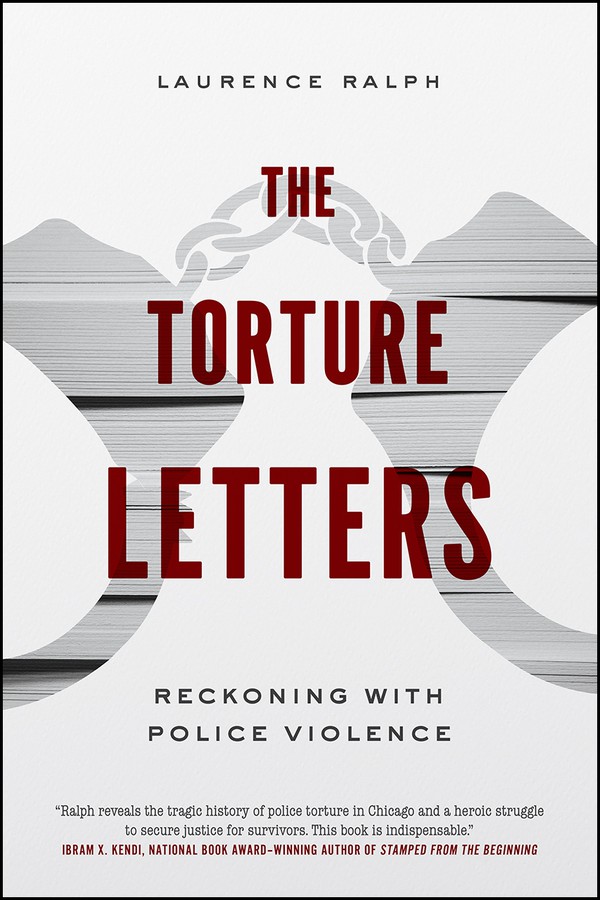 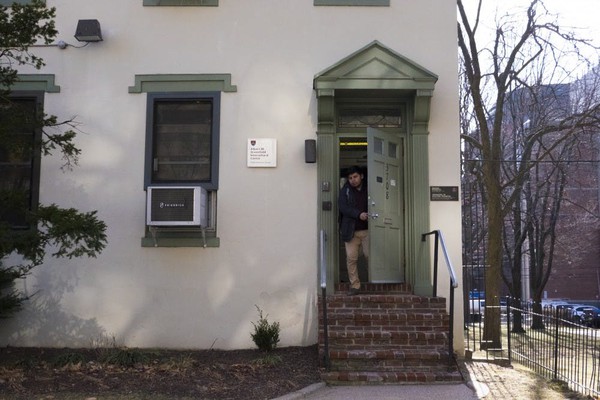 Cultural centers may provide important mental health resources to students, but some worry they may not address issues of diversity and inclusion as activists hope. 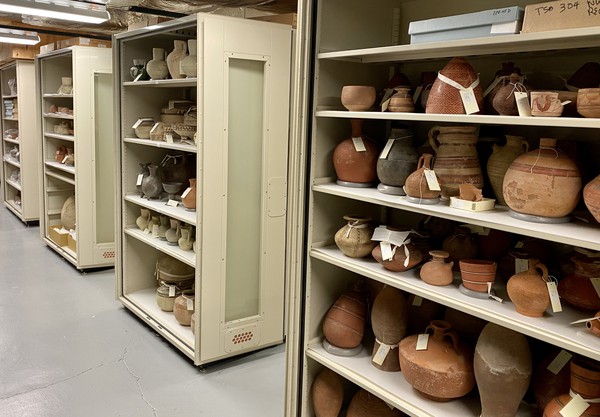 Courtesy of the Oriental Institute

Millennia of History in 100 Years

By Rory Nevins and Andrew Farry

As the OI turns 100, Grey City examines the Institute's complicated history and vision for the future. 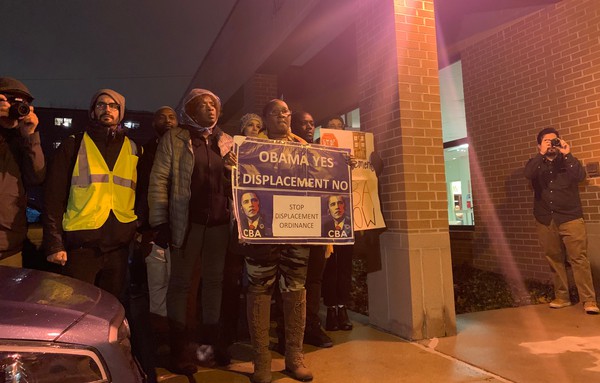 The Obama Center and a CBA: Where Do We Go from Here?

South Side residents continue pushing for a Community Benefits Agreement despite resistance from fellow community members. 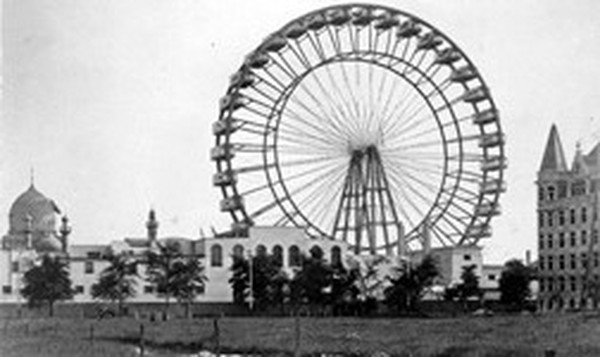 Grey City examines the history of the South Side's green spaces and the ongoing conflict over how they should be used. 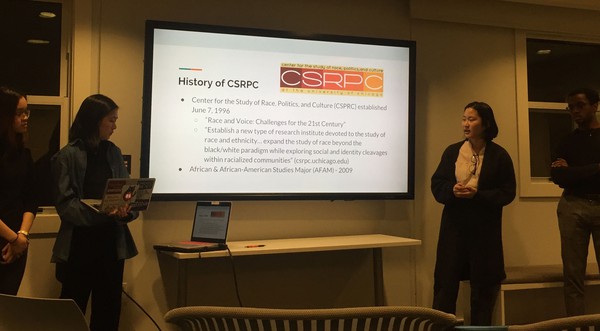 "No Professors, No Classes": Students Push for Race and Ethnic Studies Major

As students advocate for a Race and Ethnic Studies Department, Grey City looks at the history of ethnic studies and its place at the University of Chicago today. 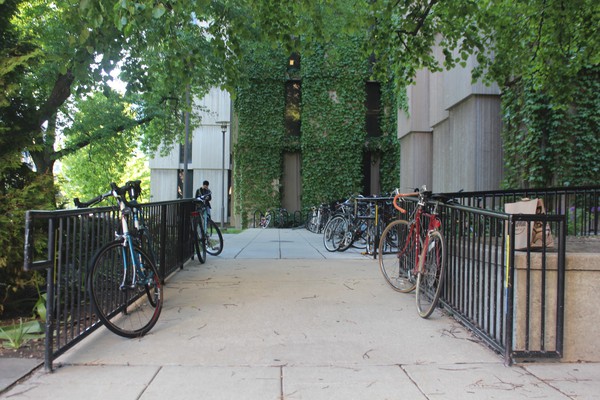 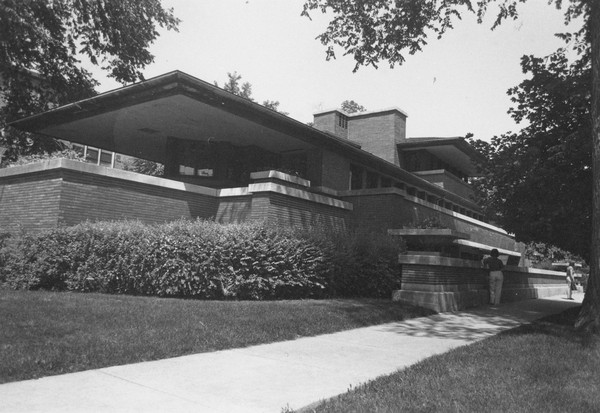 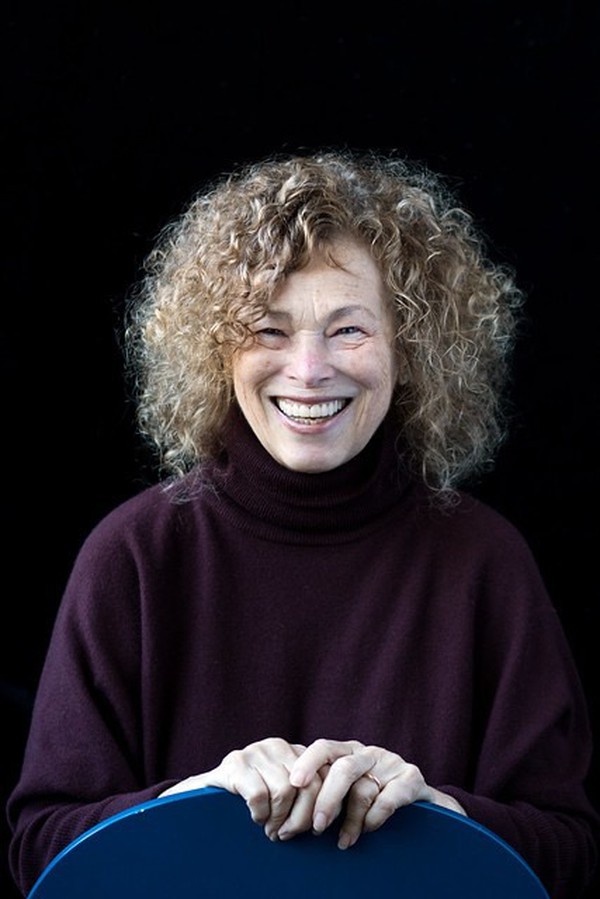 Seven Times Over: Life Along The Way to a Ph.D.

Not everyone who comes to the University of Chicago for a degree leaves with one. 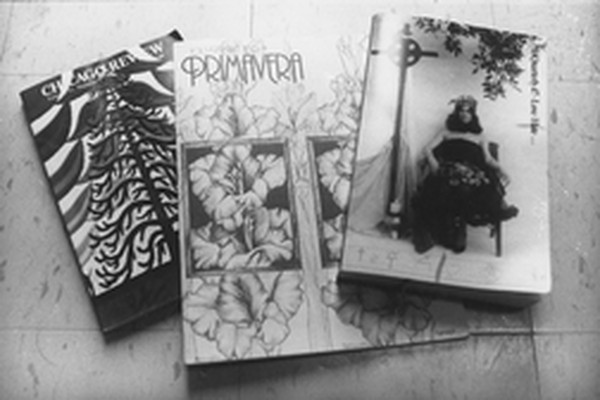 No Spotless Record: When Literature and Sensibility Clash

Grey City's exploration of student publication censorship continues this week with the story of the Chicago Review, whose literary bent drew administrative concern. 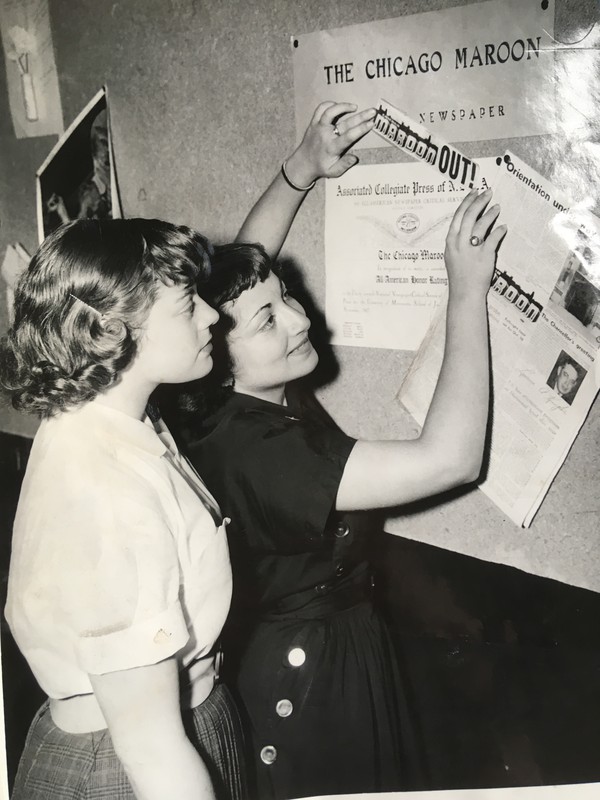 In the first of a two-part series, Grey City looks back at the University's complicated relationship with free speech and the student press in the 1950's. 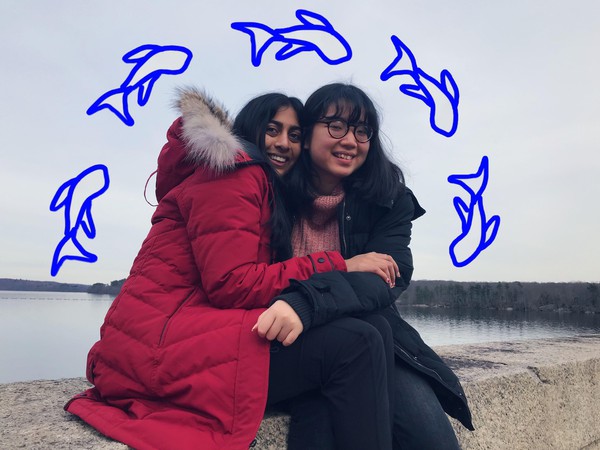 Reaching Into the Unknown: Sleep Science

In Grey City's new column, we dive into some of the lesser-known innovations that have come out of the University. Up first is the origin of modern sleep science. 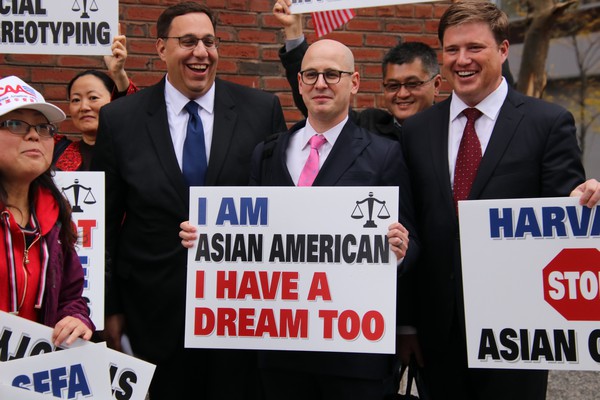 Adam Mortara (S.B. ’96, J.D. ’01) reflected on his path from the UChicago College to the courtroom, where he is leading the charge against Harvard's admissions practices on behalf of Students for Fair Admissions. 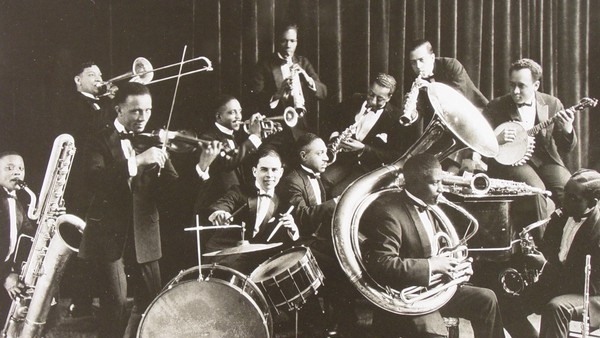 Grey City traces Jazz’s roots, rise, and decline on the South Side of Chicago. 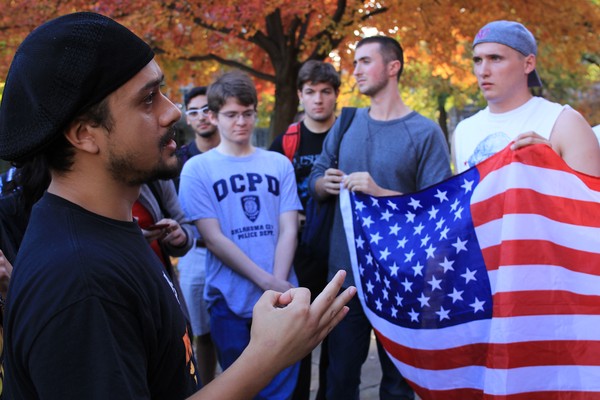 This group’s philosophy has nothing to do with dining hall dust-ups. 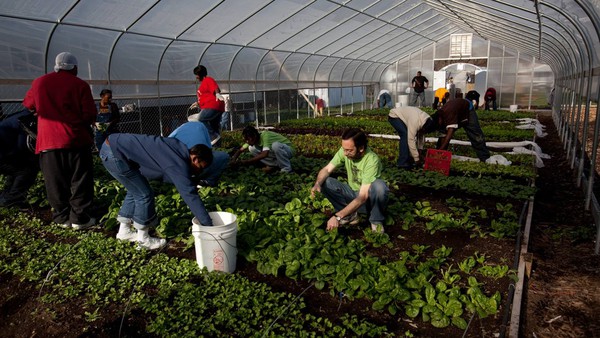 Despite Not Joining Wave of Universities Against Climate Change, University Pursues Its Own Measures.