By Emily Kramer   and Pete Grieve 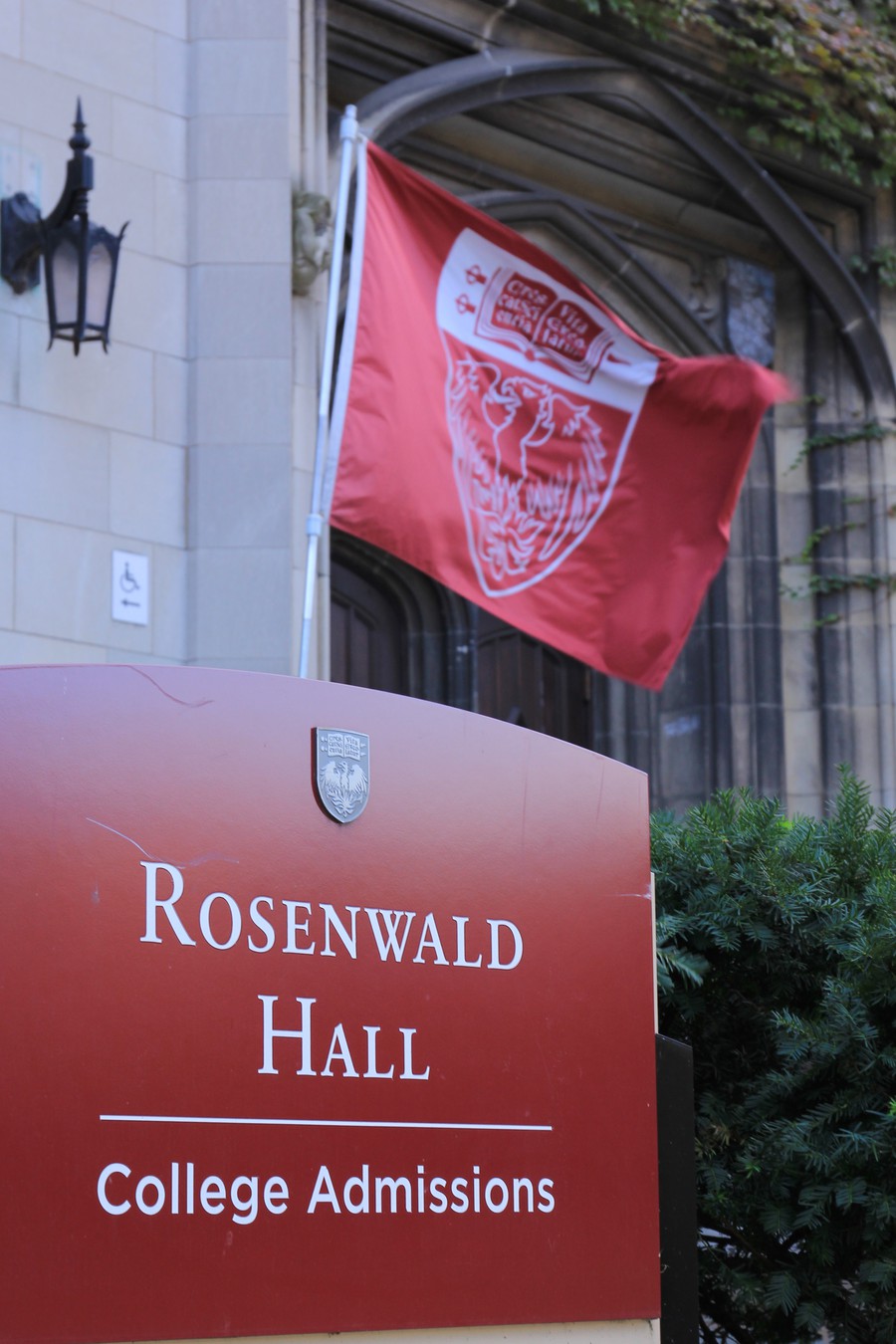 The University of Chicago does not intend to release admissions numbers this spring for the Class of 2021. This includes the number of applicants and the acceptance rate.

“We believe some of the increase in applicants was influenced by...the No Barriers initiative.”