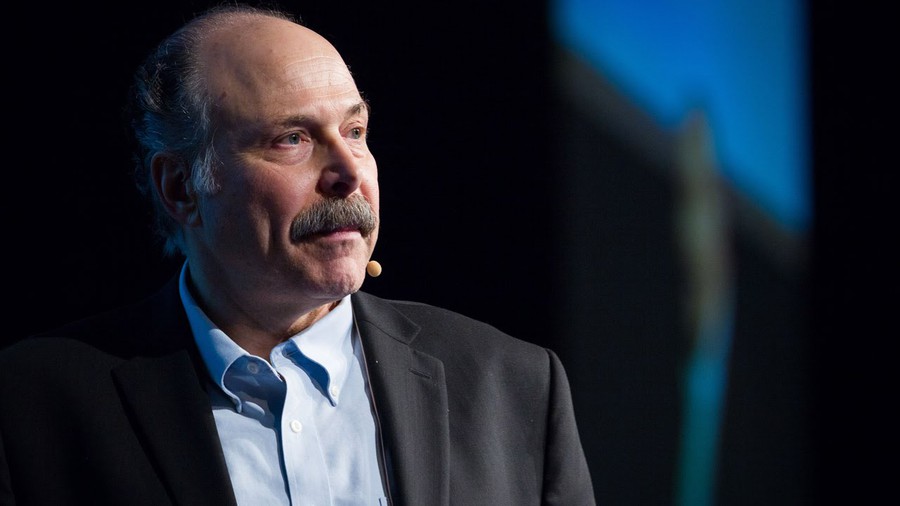 David Awschalom, director of the Chicago Quantum Exchange, does research in spintronics and quantum information engineering.

“Quantum mechanics has the potential to solve problems that currently would take longer than the life of the universe in days, minutes, or even seconds,” Jeff Henshaw, a founding member of Xbox, told the audience at the Chicago Quantum Exchange (CQE) this past weekend.

This past Thursday and Friday, the CQE hosted its inaugural Chicago Quantum Summit. The event featured speakers such as Dario Gil, COO of IBM Research; Henshaw, program manager for Microsoft’s Quantum Architecture and Computation Group (QuArC); Bill Foster, the only STEM Ph.D. holder in Congress and representative of Illinois’s 11th District; and David Awschalom, UChicago professor and scientist at Argonne National Laboratory.

The CQE was created to bring together the University of Chicago’s Institute for Molecular Engineering with research institutions Argonne National Laboratory and Fermi National Accelerator Laboratory (Fermilab). In late October, the CQE welcomed its newest partner, the University of Illinois at Urbana-Champaign, which recently spent over $15 million in the development of a new quantum engineering department, to expand the breadth of the exchange.

Quantum mechanics studies the behavior of matter at the subatomic level. It is a recent field in physics, and has the potential to lead to new advancements in computing capabilities.

Joseph Lykken, deputy director and chief research officer of Fermilab, argued that quantum technology is such a complex field that “no institution can do it alone.” To achieve this ideal, the Chicago Quantum Summit brought together leaders in quantum technology in the public and private sector to discuss public-private partnerships.

Kate Timmerman, executive director of the CQE told The Maroon that the purpose of the summit was to “bring the leaders of academia, government, and industry in the field together to share their visions and where they’re going in their work.”

During a panel about the future of the industry, panelists from the CQE’s four member institutions advocated for greater involvement from private corporations in the development of quantum engineering. They mentioned allowing students to use time spent in the private sector as Ph.D. credit and spoke positively of integrated public-private labs, as well as other potential integrations.

The summit accomplished its goal in bringing together leaders in all aspects of the quantum engineering field. In addition to its programming, the summit offered various networking opportunities between members of different sectors. This summit serves as yet another example of how the University is investing in expanding STEM departments, and follows the “large sequence of investments” in computer science mentioned by President Robert Zimmer late last month. The CQE is planning to host this summit annually, as it continues to develop new advancements and partnerships to advance research in quantum engineering.

The project is a collaboration between the University of Chicago, Argonne National Laboratory, and the Fermi National Accelerator Laboratory