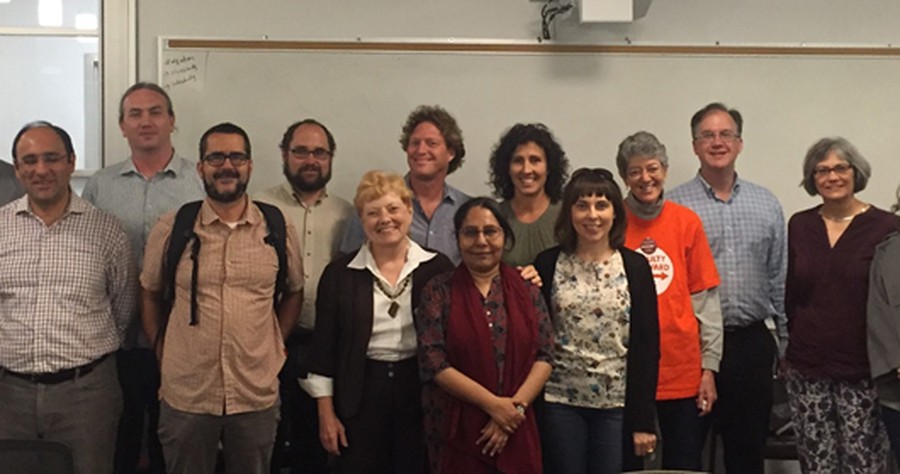 The bargaining team of Faculty Forward, the union of non-tenure-track instructors, reached an agreement with the University before the scheduled end date of contract negotiations last Thursday. The agreement will become final pending ratification by Faculty Forward’s members in the spring.

Faculty Forward has been negotiating with the University for years. A strike seemed possible last week, with areas of disagreement remaining and only two bargaining sessions to go. The union issued public appeals mentioning the possibility of a strike and circulated a petition in support of its negotiating position.

Faculty Forward declined to comment on the specifics of the deal until approved by its members. But the agreement touches on many key priorities for the union, including pay, benefits and a promotion track, according to an e-mail sent out by Provost Daniel Diermeier to the University community. Prior to this week’s negotiations, the University said its offer included a 43 percent increase in minimum salary for full-timers.

“The tentative agreement covers many areas of importance, including increased pay for part-time and full-time lecturers [and] expanded eligibility for medical benefits,” Diermeier said in his e-mail. “[It also includes] a class-size cap of 15 students for language courses, a full-time promotion track, and greater reappointment security, along with other provisions.”

Faculty Foward has authorized its bargaining team to call a strike if negotiations don’t succeed.