Officials from the University of Chicago are taking several precautions on Halloween this Thursday, and community members are organizing a night of festivities. 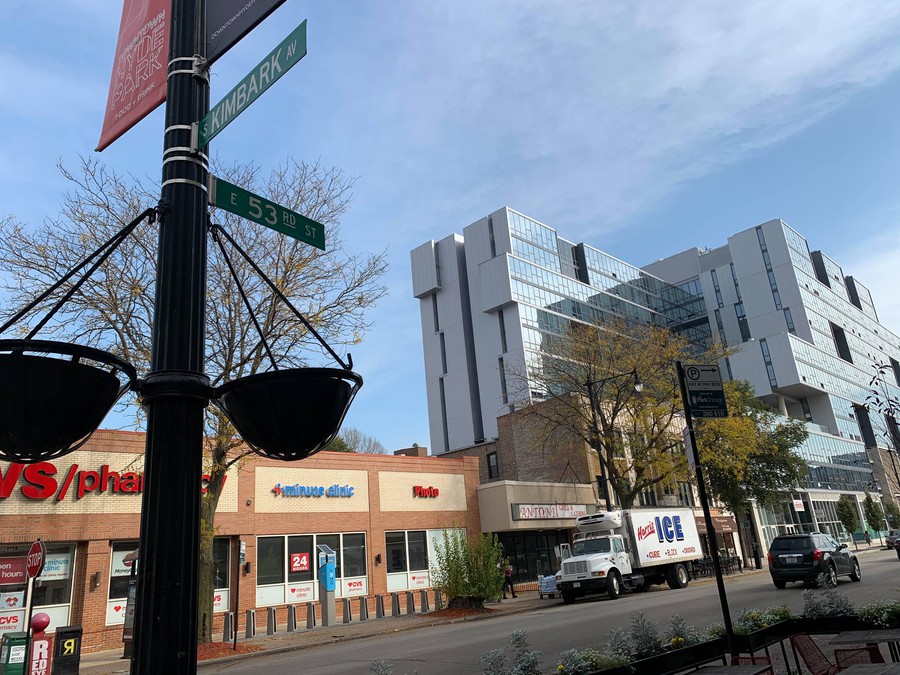 Members of the Hyde Park community have also organized a night of festivities called Halloween CollaBOOration aimed at welcoming visitors and fostering a positive atmosphere on Halloween.  As of Sunday, residents of 23 blocks in Hyde Park and Kenwood have signed up for the initiative.

University spokesperson Jeremy Manier said in a statement to The Maroon, “While most people come to enjoy the holiday, in recent years we have also seen an increase in criminal activity on Halloween night in parts of Hyde Park and South Kenwood.”

Last Halloween, property was vandalized and a UChicago student was hospitalized after being struck by “a large group of unknown subjects,” according to UCPD reports and a University security alert sent out that night. The security alert also said the group “forcibly took the victim’s wallet, cell phone and keys.” During 2016’s Halloween in Hyde Park, vandalism occurred and people were shot with paintball guns, according to eyewitness accounts and UCPD reports.

Manier said that parts of 53rd Street will be closed to vehicles on Thursday from noon onwards. Additionally, the University has opened a Halloween crime alert to all members of the Hyde Park and Kenwood communities which can be activated by texting the word “Halloween2019” to the number 226787.

The University is also encouraging students to make use of University shuttles and the UChicago SAFE app, which allows students to immediately dispatch UCPD officers to their location.

Community members are planning on promoting a safer Halloween by organizing an evening of block parties, dog-walking, and being out-and-about.

Halloween CollaBOOration Night, described on Facebook as a movement to “fill our streets with light and positive human activity,” is intended to foster a safe and welcoming atmosphere on Halloween night.

The event’s lead organizer Bennie Currie, a financial advisor and Hyde Park resident, told The Maroon that the event is a time to “build community while celebrating Halloween night. It should [be] a night of family fun, as you know, the neighborhood attracts scores of visitors.”

Currie continued, “We’re not looking for anything than for people to be present and be positively occupying their block.”