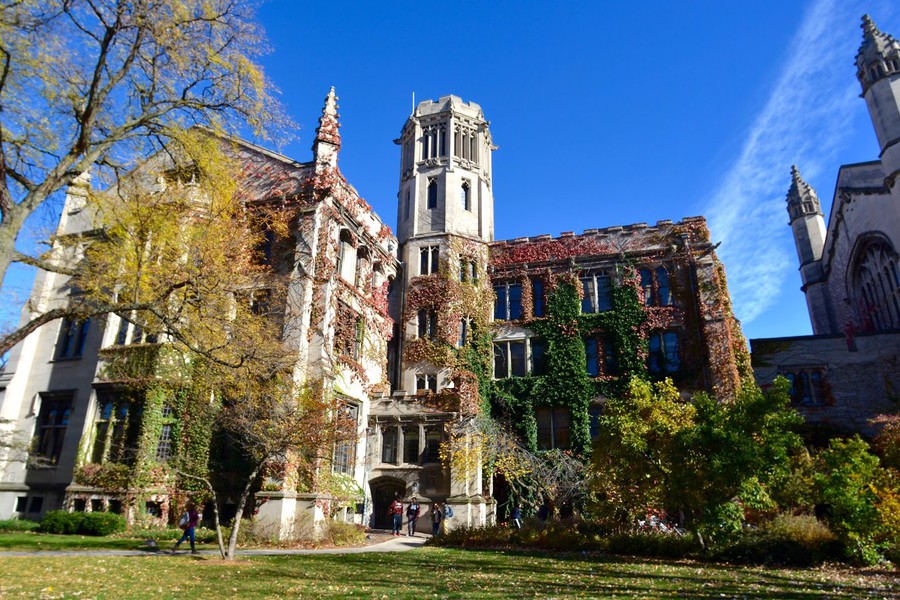 83 percent of accepted applicants for the Class of 2023 chose to attend the University of Chicago, according to a Career Advancement representative who spoke at a UChicago event in Philadelphia on Tuesday.

Scott Metcalf, a program director for Career Advancement, shared the figure during his opening remarks at a networking event for incoming students, alumni, and Metcalf interns at the Barnes Foundation art museum.

University trustee Joseph Neubauer, who spoke after Metcalf, mentioned that there were around 35,000 applicants for the Class of 2023. That number echoes the figure that Dean of Admissions James Nondorf shared at an admitted students reception in March, during which he also said that the admissions rate for the Class of 2023 was 5.9 percent.

In an e-mail to The Maroon, University spokesperson Manier clarified that the number of applicants was approximately 34,600 and that as of now, the admissions rate is 6.2 percent. The University typically releases official admissions statistics in the fall.

Asked whether the discrepancy in admissions rate is due to the University’s acceptance of applicants off the waitlist, Manier said, “Every year, numbers like yield and selectivity are subject to change until the incoming class matriculates in the fall.”

Last July, the University tried to accommodate the large size of the Class of 2022 by offering financial incentives for students to move from campus housing to the Vue 53 apartment complex.

Acceptance Rate Drops to Record Low 5.9 Percent for Class of 2023

“Every day, I’m quite happy to not be in the media,” Nondorf quipped, referring to the college admissions scandal.

Acceptance Rate for Class of 2024 Remains Constant at 6.2 Percent