Student Government at UChicago: A Primer

Student Government at UChicago manages an annual budget of more than $2 million. 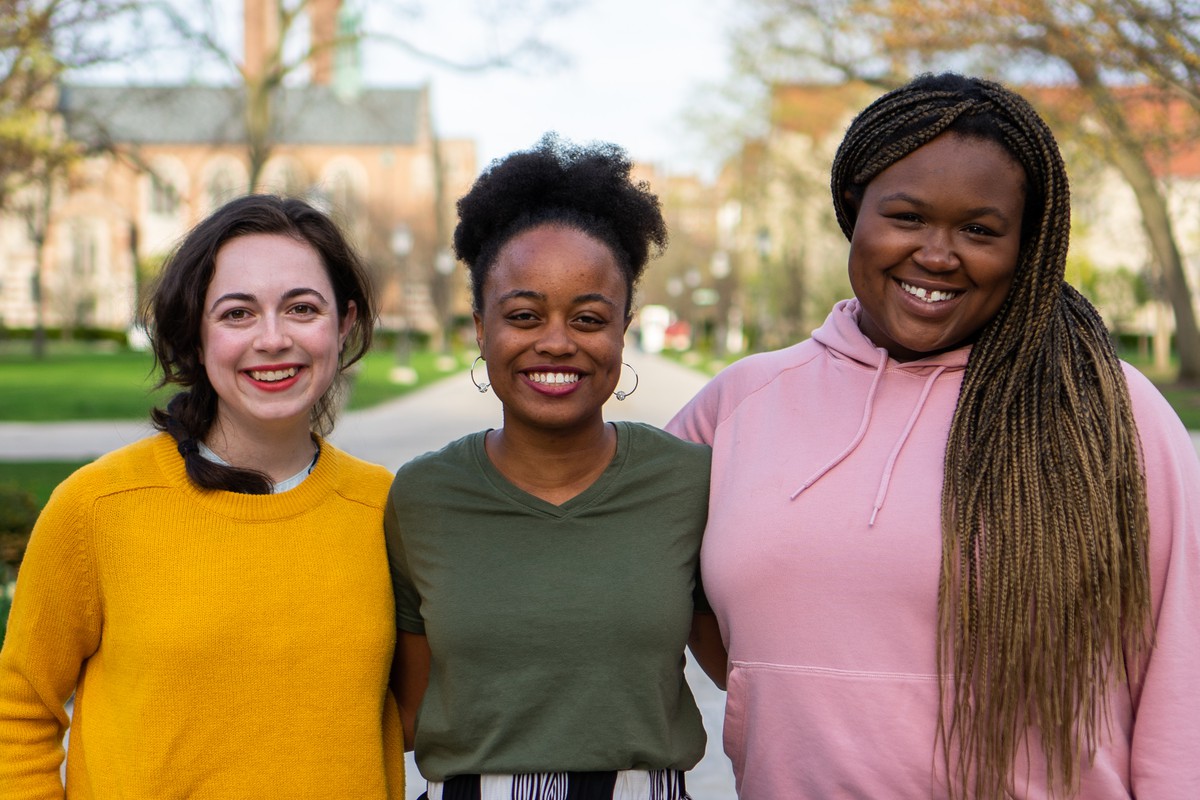 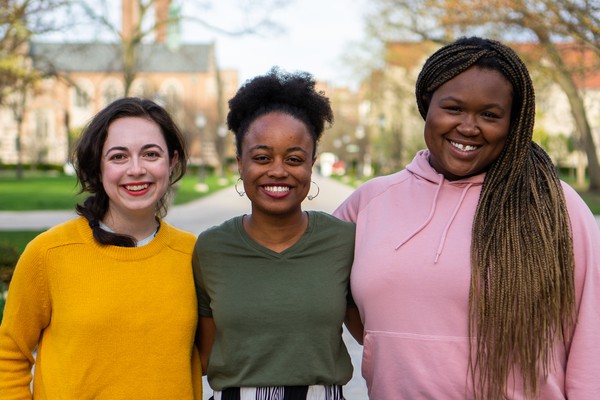 While not as powerful as the U.S. legislative branch, Student Government (SG) at UChicago plays a vital part in students’ experiences at the University. SG impacts almost all aspects of student life, including petitioning the administration to add or change academic departments, deciding how much funding registered student organizations (RSOs) receive, and promoting interaction between students and the local community. 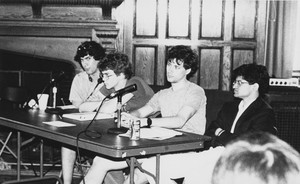 Arthur U. Ellis / The Chicago Maroon

The president primarily serves as “the official chair and spokesperson for the Executive Committee, and more broadly is the chief representative of the Student Government,” according to SG’s website. She presides over general assembly meetings, which are held three times per quarter, is responsible for allocating rollover funding, and manages the annual budget alongside the VP for administration. The president also serves as a non-voting member of all SG committees.

The VP for student affairs manages all aspects of SG that impact student life on campus. This includes serving as the vice chair of the Funding Advisory Board, supervising the Program Coordinating Council, which plans various events for students on campus, and serving as the chair of both the Coalition of Academic Teams and the Committee on Recognized Student Organizations. The VP for student affairs often also manages special SG projects aimed to improve student life on campus, such as the SG initiative to provide busing to airports at the conclusion of academic quarters. 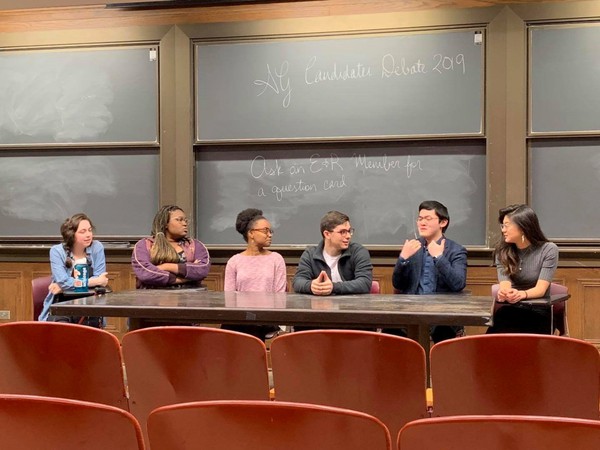 Members of the CARE and Reform slates for SG Executive positions debated the issues at an event sponsored by SG.

One of SG’s primary responsibilities, led by the president and VP for administration, is the management of SG’s annual budget of around $2.4 million. Funding organizations such as the Program Coordinating Council and over 400 RSOs, the SG budget is what allows much of UChicago’s student life to function.

A recent initiative aimed at honoring influential women in UChicago’s history, the Monumental Women Project, has been funded in past years by SG. Rollover funding from the 2018–19 academic year, totaling just under $50,000, will likely be allocated toward the continuation of this initiative. The Emergency Fund, a separate organization spearheaded by newly-elected SG president Jahne Brown and created to provide students with loans or grants in times of need, has received donations from SG’s College Council in past years. Recurring SG funding also goes toward the tampon vending machine in the Reg, UChicago traditions such as Kuvia and Scav, and the aforementioned airport shuttle service.

The CARE executive slate, elected for the upcoming academic year, comprises Brown, VP for Administration Brittney Dorton, and VP for Student Affairs Kosi Achife, all fourth-years in the College. The slate aims to improve mental health, UCPD transparency, diversity, archiving projects, pro–GSU projects, as well as a variety of other student life initiatives. 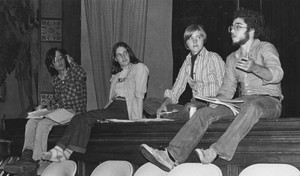 While all elected SG members convene for assembly meetings—which are also open to any student who wishes to attend—class representatives meet in two separate legislative bodies, the Graduate Council (GC) and College Council (CC), in order to pass legislation relevant to their constituent student bodies.

The Graduate Council includes representatives from each of the various graduate divisions and professional schools, including the Booth School of Business and the Divinity School. The 17 GC seats are divided among the 12 graduate divisions, allocated based on division size.

Incoming first-years elect their College Council representatives fall quarter. First-years interested in running for class representative must gather at least 30 voting students’ signatures to be placed on the ballot, or alternatively run as a write-in candidate.

Students from all academic years can also get involved with Student Government by applying for membership to one of SG’s 11 standing committees.

The majority of these committees are funding committees. Most allocate funding to specific groups of RSOs such as the Coalition of Academic Teams, which funds RSOs such as Model United Nations, and the Sports Club Fund, which funds RSOs such as the sailing and archery teams. RSOs not covered by another funding organization are funded yearly by Annual Allocations. All RSOs can request additional funding during the year if necessary from the Student Government Finance Committee.

Students interested in joining a committee can apply on the SG website, where positions are posted as they become available.