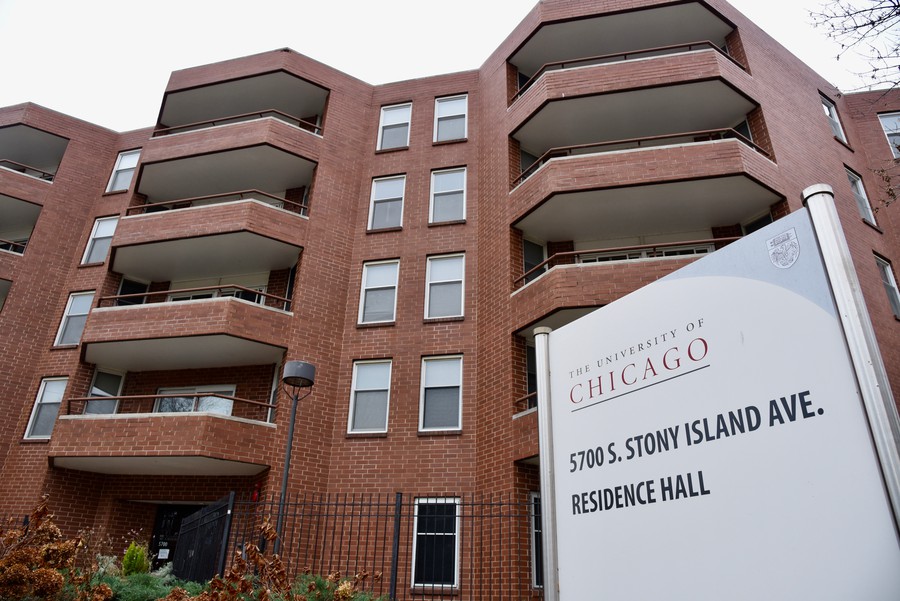 A UChicago Forward email sent on Friday, April 15, reported 267 new cases of COVID-19 at the University and 654 close contacts for the period from April 8 to April 14. The case count represents a nearly 50 percent increase from the previous weekly count of 180 new COVID-19 cases.

In a separate email sent Friday afternoon, Assistant Vice President for Campus Life Richard Mason and Interim Executive Director of Housing and Residence Life Heath Rossner also announced the return of the isolation-in-place system, in which students who “can minimize contact with others” isolate in their dormitory rooms instead of going to isolation housing at Stony Island Hall.

The email included a reminder of the University’s exposure protocol, which requires anyone exhibiting symptoms to stay home and close contacts to wear a mask for 10 days following exposure. The University announced no additional changes to COVID-related policies.

Last week, the University announced that it would discontinue weekly UChicago Forward emails unless additional emails were “needed before then.” This week’s email, which was unplanned, stated that the next scheduled update would be sent on Friday, May 6. UChicago Forward will continue to update its online COVID-19 dashboard in the meantime, per the email.

The email also noted the increase in cases citywide. The city of Chicago’s seven-day average of 456 cases represents an increase of more than 45 percent from last week’s figure, and the city’s positivity rate is currently 2.8 percent, up from 1.8 percent last week. The City’s COVID-19 dashboard included a note that “with Chicago Public Schools on spring break the week of April 11–15, there will be significantly fewer test results reported and test positivity might temporarily increase in the next couple weeks. In general, test positivity has a reduced utility due to the widespread use of point-of-care and at-home tests.”