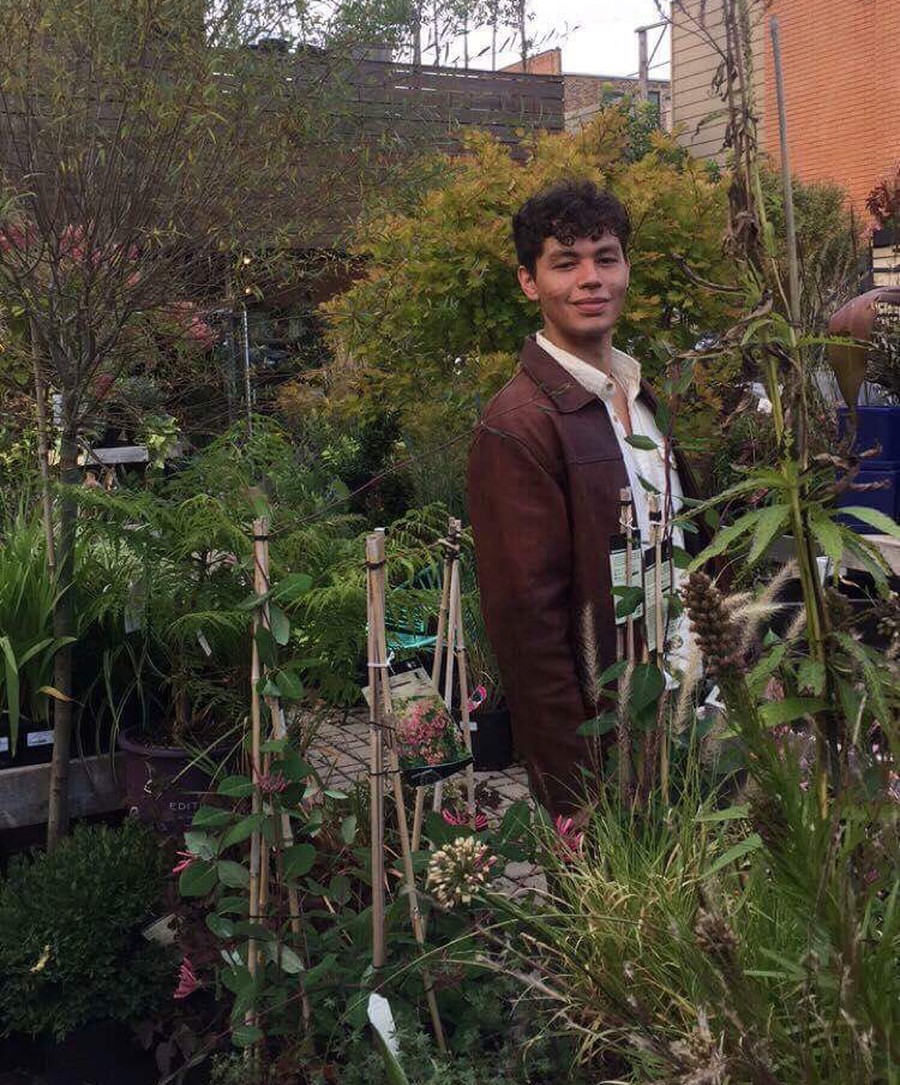 Former UChicago student Charles Soji Thomas, who had been missing since September 5th, was found today in Indiana, according to his family.

While at UChicago, Thomas majored in history, rowed on the crew team and had a wide circle of friends. In 2018, while suffering what his mother has described as a mental health episode due to bipolar disorder, Thomas was shot by a University of Chicago Police Department officer while wielding a metal pole. He now faces felony charges including three counts of aggravated assault.

His mother, Kathy Thomas, confirmed that Charles had been found, and urged the University of Chicago to drop felony charges against him. Her full statement, sent to The Maroon, is below:

Charles Thomas, who has been missing for two weeks, was found in an Indiana cornfield today. He was in the midst of a manic episode related to his mental health challenges. He is in police custody and will be extradited to Illinois. We are relieved he is safe and will work hard to get him the psychiatric care that he needs. Thank you to everyone who helped us find him.

Charles is just one of many students who suffer from mental health issues. Hopefully, moving forward, the University of Chicago can find compassion for one [of] its top students and drop the charges against him. Charles - and our family -  have suffered enough. It’s time to stop criminalizing mental health. My son needs to heal and go home.

An earlier version of this article stated that Thomas faces one count of aggravated assault. He faces three.