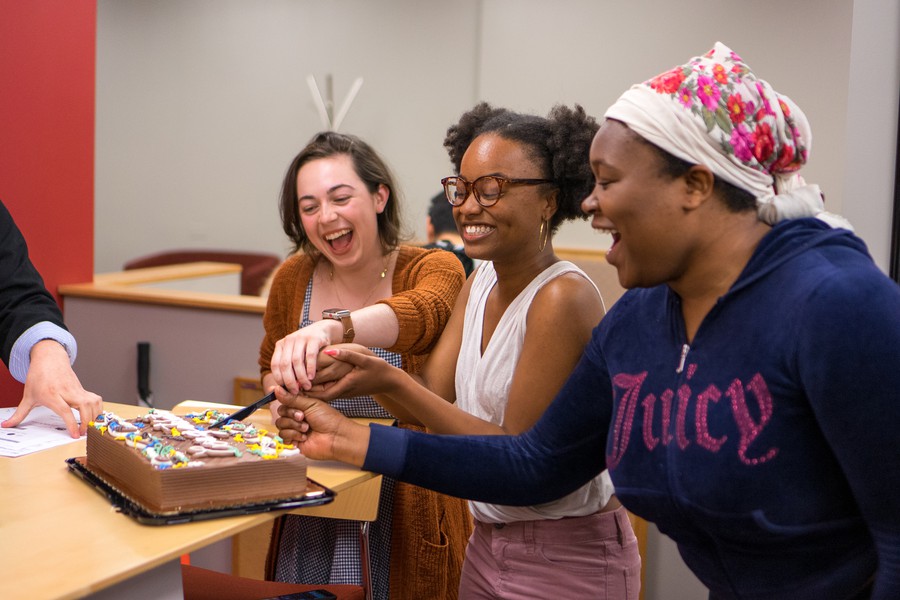 CARE (Community, Amplify, Represent, Empower) won Student Government (SG) executive slate elections with a two-to-one margin over rival Reform slate, which was led by Kyle Shishkin, currently the Undergraduate Liaison to the Board of Trustees. 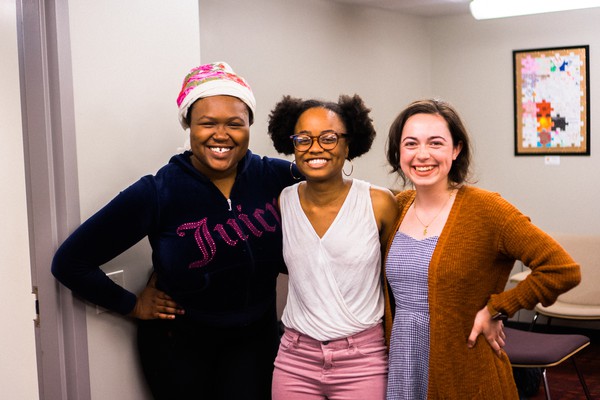 First-year Natalie Wang won the race for Community and Government Liaison, and third-year Ridgley Knapp secured the title of incoming Undergraduate Liaison to the Board of Trustees.

A cappuccino and a credit card, please: Capital One, a bank holding company, plans to open a café on 53rd Street, across from the Polsky Exchange, before the end of this year.

The future of Yerkes Observatory, which was run by the University for over 120 years until it closed operations in October, remains uncertain. A key clause in the observatory’s 1897 bequest letter could revert ownership back to the descendants of the observatory’s original owner, Charles Yerkes.

Bob Connors, a Graham School alumnus diagnosed with cancer in October, has decided to donate his collection of 400 rare volumes to the University of Chicago Library’s Special Collections Research Center.

Residents of Hyde Park and Washington Park gathered last week for a Chicago Alternative Policing Strategy (CAPS) meeting. The meeting was held in the wake of a string of 11 burglaries in Hyde Park.

In need of two wins, the Maroons topped Beloit in Game 1 behind clutch hitting from Josh Parks and James Kelly, and stayed hot in Game 2, reaching postseason play in the Midwest Conference Tournament.

The track and field team traveled to the Loras College Dr. Tucker Open where they tuned up for upcoming NCAAs.

In their inaugural season, the women’s lacrosse team fell in the CCIW Championship game to a talented Illinois Wesleyan Squad, but, with a bevy of returning underclassmen, the future looks bright.

Jay Gibbs reflects on how racism exacerbates imposter syndrome, making it more pervasive in the lives of minority students.

Columnist Ruby Rorty challenges students to take a second look at the trees around them that are so often ignored.

This week, Grey City kicks off a new column, Reaching Into the Unknown. Up first? The roots of sleep science at a famously sleep-deprived university.